1 dead, 4 in critical condition at mass overdose in Chico house 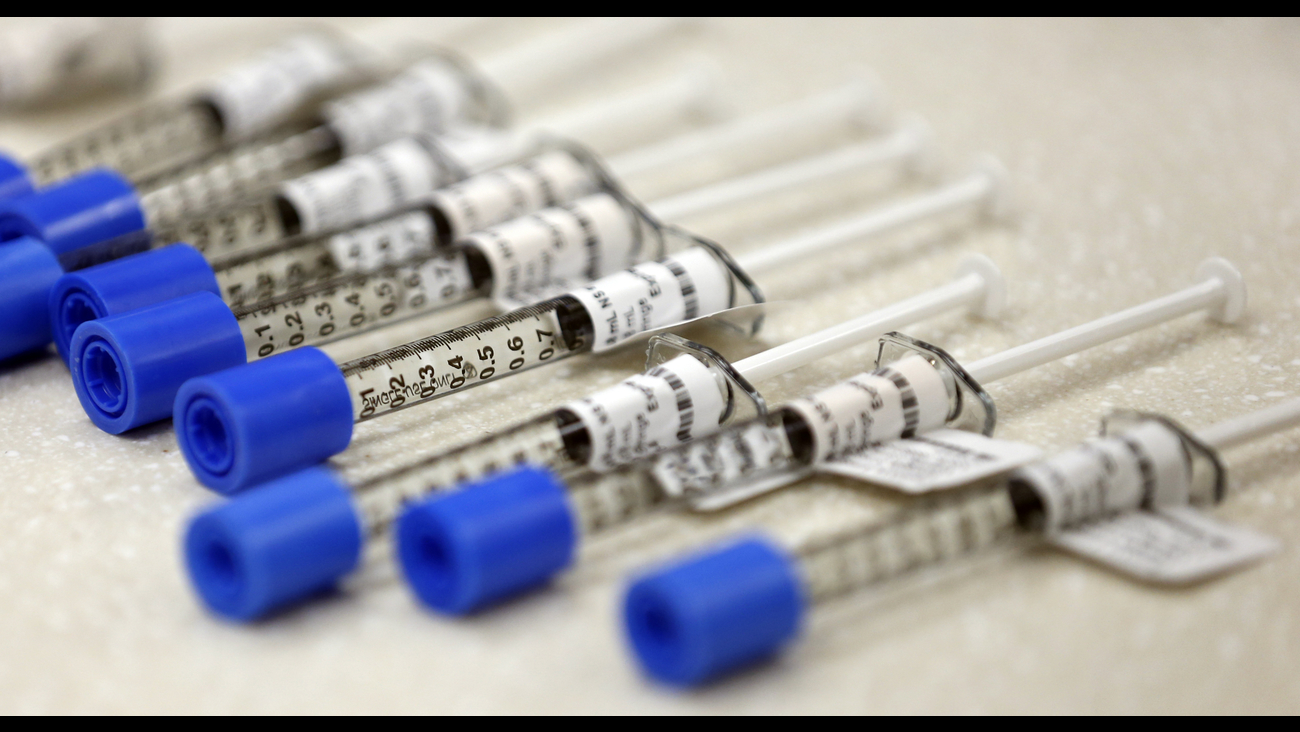 CHICO, Calif. -- One man has died and four are in critical condition following apparent drug overdoses at a house in Chico, the Enterprise-Record newspaper reports .

A dozen people were taken out of the house Saturday morning and brought to hospitals, police told the newspaper.

The mass overdose appears to have been largely caused by the dangerous opioid fentanyl, Chico police Chief Mike O'Brien said at a news conference.

"Every indication is that this mass overdose incident was caused from the ingestion of some form of fentanyl in combination with another substance. That is yet to be confirmed, but we do anticipate confirmation in the coming days," O'Brien said.

A dozen people were taken out of the house Saturday morning and brought to hospitals, the Enterprise-Record reported.

All of the people hospitalized were over 18 and most appeared to be in their 20s, Chico police commander Mike Rodden said.

Cardiopulmonary resuscitation was performed on six people at the scene and a total of 12 were taken to the hospital, Steve Standridge, chief of Chico's fire department, said. 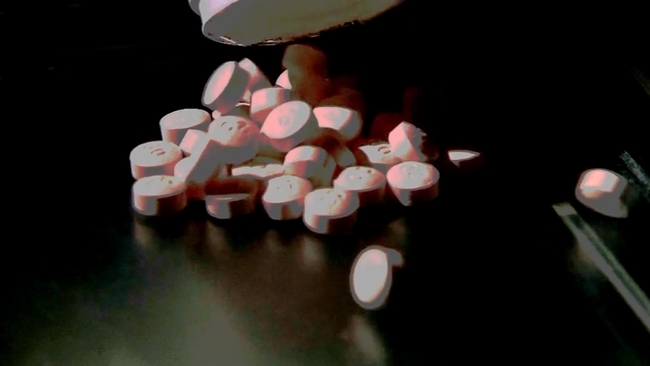 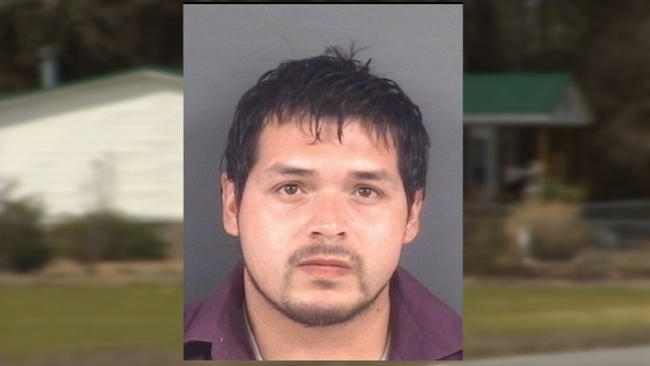 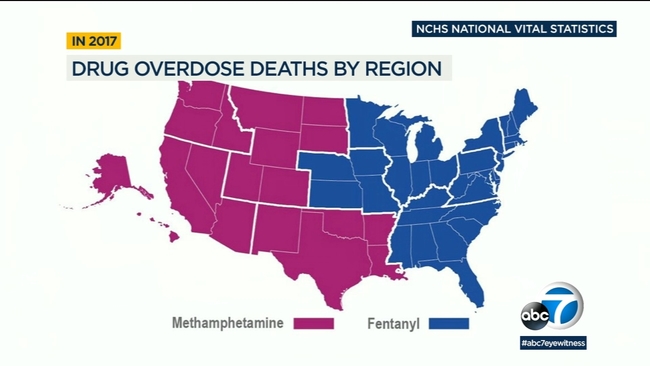