FRESNO COUNTY, Calif. (KFSN) -- Authorities have identified the man who died in a head-on crash in Fresno County on Monday morning as 24-year-old Cesar Figueroa Zarco.

The crash happened at Academy and Adams Avenues, just outside of Parlier, shortly after midnight.

Investigators say Figueroa Zarco was driving his Honda and veered into oncoming traffic, slamming head-on into a Toyota.

The man driving the Toyota was life-flighted to a nearby hospital in critical condition. His female passenger also suffered serious injuries and was taken to the hospital in an ambulance. 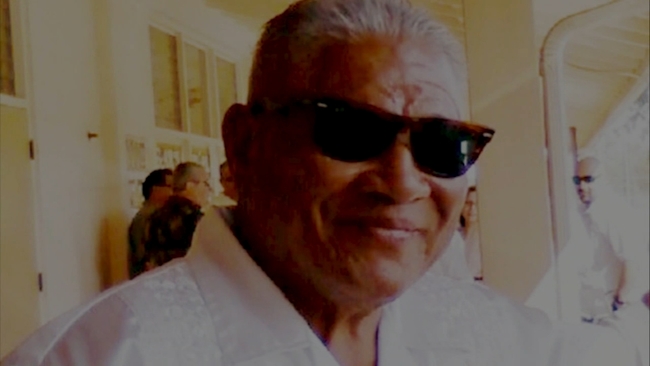