Hungarian Chimney Cakes from Anaheim taste like a churro, doughnut and croissant, all in one 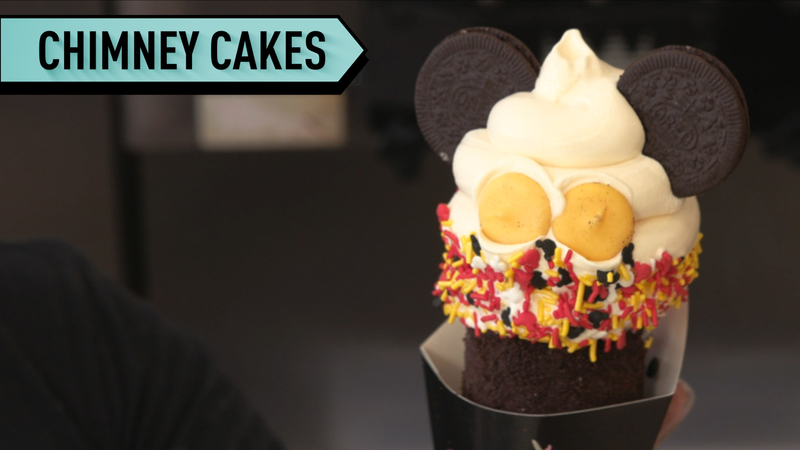 A churro, doughnut and croissant, all in one

ANAHEIM -- When it comes to unique and delectable comfort food, look no further than House of Chimney Cakes.

"Think of it like a churro, croissant and a doughnut, all in one," explained Omar Lara, co-owner of House of Chimney Cakes.

"They don't eat it with ice cream; we kind of Americanized it also."

The cone-shaped sweet bread is filled with ice cream and elaborately decorated with toppings such as Oreo, Fruity Pebbles, fresh fruits and other deliciousness.

"When you bite into Chimney Cakes, it's like really crispy, because the sugar is caramelized on it, but really nice, fluffy and bready from the inside," describes Szandra Szabó, co-owner of House of Chimney Cakes.

Szabó is paying homage to her Eastern European roots by sharing her beloved grandmother's recipes with Southern California and visitors from all over.

"She means everything to me. She's the one that basically raised me the most. She's definitely a mother figure," Szabó told Localish. "People that come to us - like Hungarian, Europeans, say the way we make things, it's better than home."

"We always look for different locations for desserts and food, and we always end up here in Orange County," said Riverside resident Evelyn Madrigal.

For now, foodies can find House of Chimney Cakes in Los Angeles and London. The bakery shop owners say, "it's catching on," even amid COVID-19 economic impacts.

Lara said. "I think it makes people happy during this time of crisis. I think that's why people come, and it gives them a little bit of satisfaction," Lara continued.

Unleash your sweet tooth by exploring popular to-go creations - including build your own options - at thehouseofchimneycakes.com/menu. 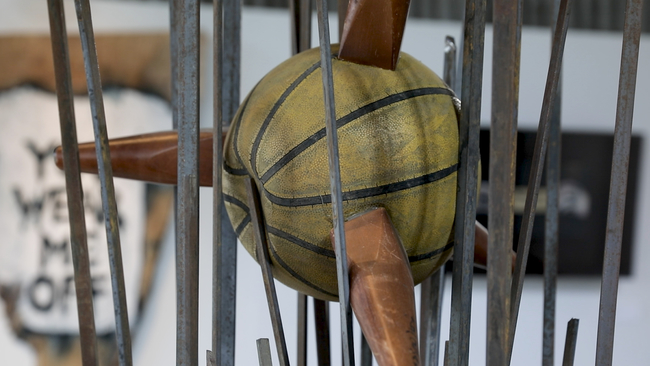 The Reclaimed Room highlights beautiful art with a message 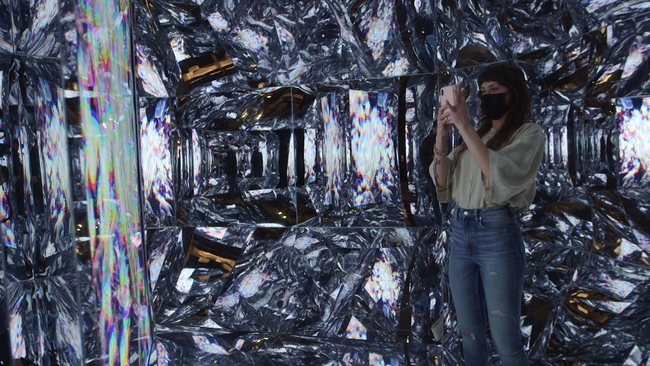