The victim has been rescued and is said to be in a safe place.
KFSN 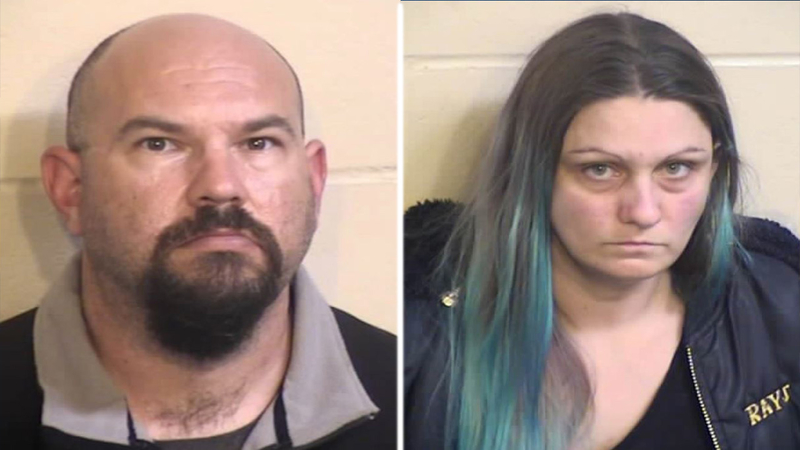 FRESNO, Calif. (KFSN) -- Detectives have once again arrested the wife of the Fresno man accused of sexually assaulting a 12-year-old girl for months.

Last week, 36-year-old Jill Cox posted bond and bailed out of jail after being arrested on felony charges for conspiracy of ongoing sexual abuse of a child.

Her husband, Brent Cox, and the child's mother remain in jail. Authorities believe Jill Cox and the mother were complicit in the sexual acts Brent Cox committed against the child, whom he had been 'grooming' since at least May.

On Wednesday, detectives say they rearrested Jill Cox after uncovering new evidence that they believe was being used to create child pornography. The evidence includes guns and electronic devices.

Jill Cox has now booked into the Fresno County Jail for aiding and abetting a known felon and conspiracy to help a prohibited person possess firearms and ammunition.

Brent Cox will now face additional charges as well, including the prohibited person in possession of firearms and ammunition and possession and manufacturing of child pornography.

Since the arrests of all three suspects, the victim has been rescued and is said to be in a safe place.
Report a correction or typo
Related topics:
fresnochild abusecrimechild pornographysex abuse against childrenfresno county sheriff department
Copyright © 2021 KFSN-TV. All Rights Reserved.
CHILD ABUSE 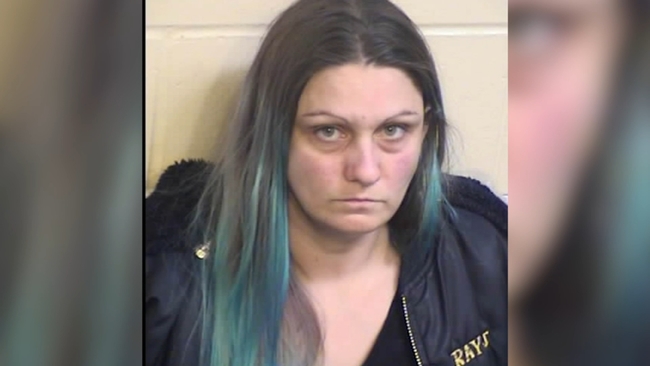 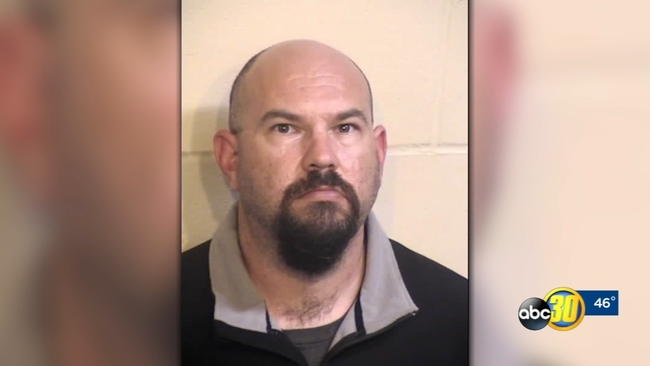