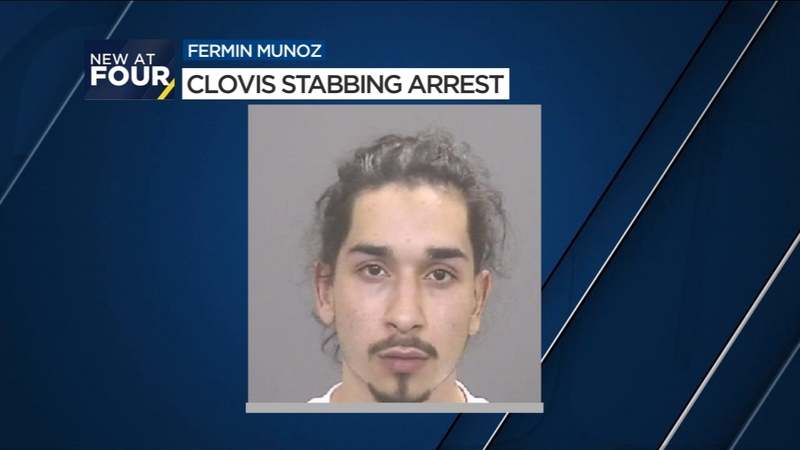 FRESNO, Calif. (KFSN) -- A man was arrested after police say he stabbed two men and a juvenile at an apartment complex in Clovis on Monday morning.

Officers were called to Minnewawa Avenue and Cherry Lane around 1:30 am, where they found the three victims.

Police say two 26-year-old men and a juvenile all suffered non-life-threatening injuries and were taken to a local hospital.

It wasn't immeditately clear what led up to the stabbing but the three victims told investigators they knew their attacker and identified him as Fermin Munoz, 20.

Detectives worked to track down Munoz, and he ended up turning himself in on Monday afternoon.

Munoz was booked into the Fresno County Jail on several charges, including assault with a deadly weapon and violating probation. 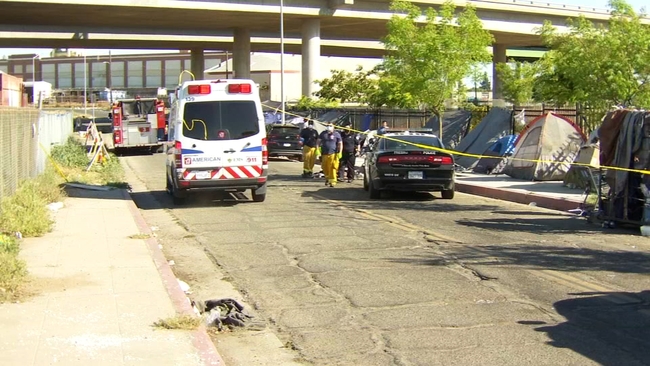 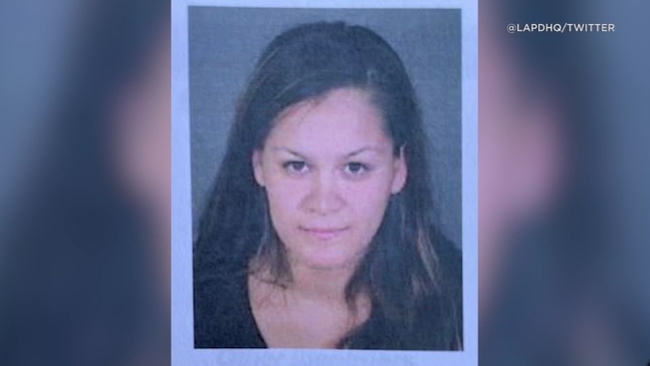