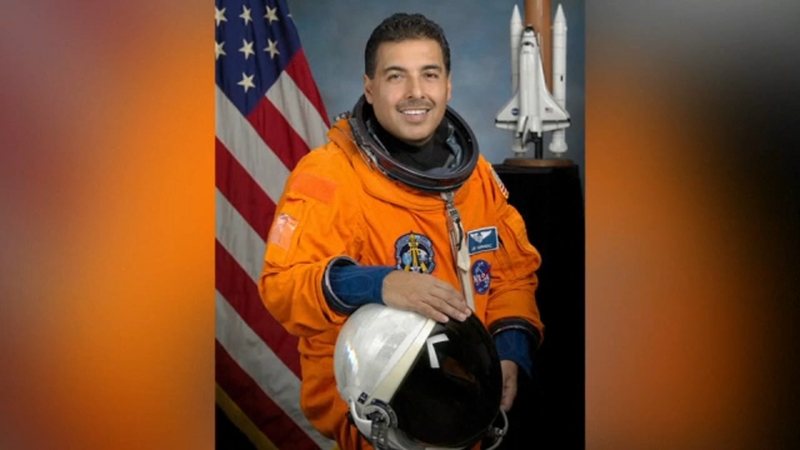 Jose Hernandez, a California farmworker who went on to make history as a NASA astronaut, says the latest mission to Mars has inspired him, stirring his love of space once again.

Hernandez spent his childhood working alongside his parents in California's fields, including picking strawberries in Ontario and Chino.

"That's where I think my work ethic came from," he said.

Still learning English, Hernandez excelled in math and science and by 10 years old, he knew that he wanted to be an astronaut

After watching the last Apollo mission on TV in 1972, he told his dad about his dream.

"He validated the dream. He empowered me to believe I can do it," Hernandez said.

Next year Netflix will begin production on a film about Jose Hernandez's life and journey into space.

He began applying to NASA, a process that would take him 12 years. He was rejected 11 times.

In a sea of more than 12,000 candidates, he was finally selected in 2004. Two years later he got his wings, and in 2009 he was the flight engineer on the STS mission on spatial discoveries flying a 14-day mission to the International Space Station.

At the end of his 14-day mission, weather changed their flight path, forcing them to land in California's Edwards Air Force Base -- instead of Florida.

"I always call it poetic Justice. Why? Because it's about 80 miles from where I used to pick strawberries in the Ontario, Chino area," Hernandez said.

The Perseverance rover has only been on the surface of Mars for a day, but already NASA is releasing some incredible images from the red planet.

When asked if people doubted him through his journey to becoming an astronaut because of his background, he said: "It wasn't very blatant. But you perceived it, but I also think it also had to do a lot with having an imposter syndrome. Sometimes you can't help it. You say, 'Do I really belong here?'"

Hernandez, a husband and father of five, left NASA in 2011, moving back to Stockton, running his consulting business, investing his time in the community and buying his own land.

While his life remains on this planet for now, he's again inspired by the latest mission to mars

Watch the team at NASA's Jet Propulsion Laboratory in Pasadena, California, celebrate as the Perseverance rover lands on Mars. 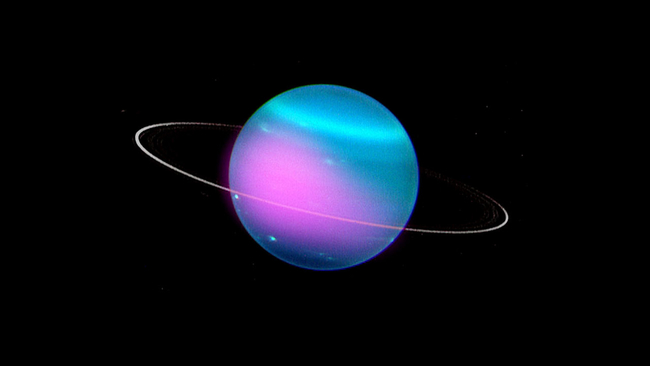 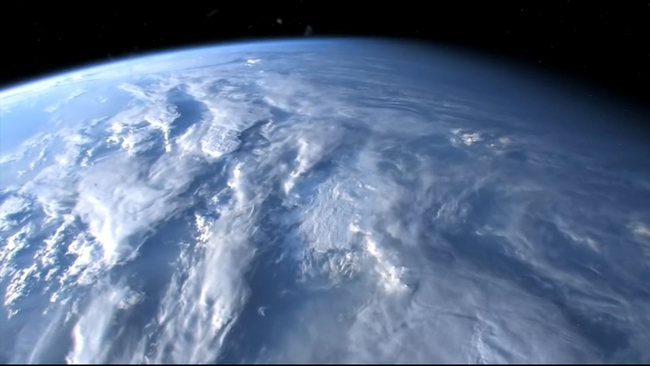 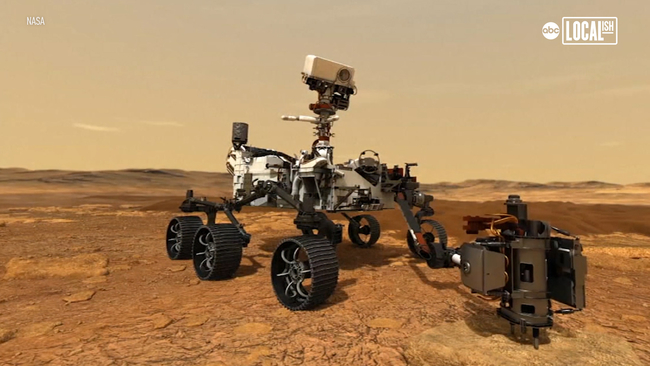