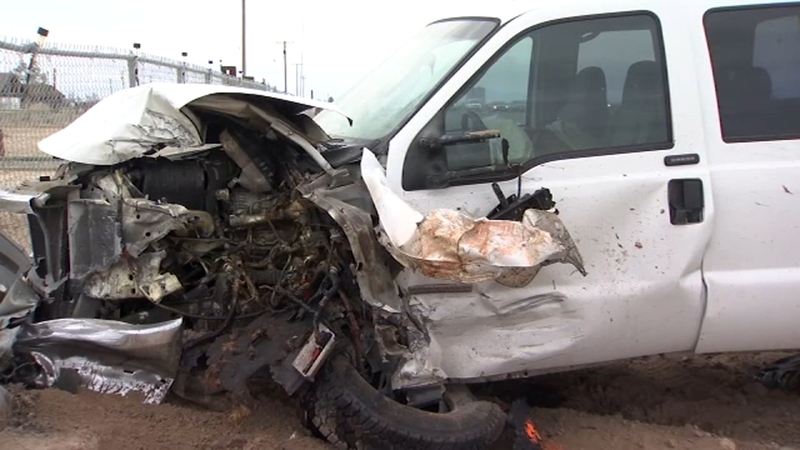 Officers say while fewer people have been out on the roadways during the pandemic, some are driving faster.


In fact, the agency reports a 98% increase in the number of citations issued for speeds exceeding 100 miles per hour statewide in 2020.

Division Chief Scott Parker says those high speeds and distracted driving are the primary factors in many crashes.

"Make no mistake about it, these are collisions and they are not accidents," he said. "This is a collision where somebody has violated the law and caused an unfortunate circumstance, which in most cases is preventable."

Throughout the Valley in 2020, the CHP investigated 392 deadly collisions, an increase of 18 percent from 2019.

Nearly half of those who died were not wearing a seatbelt or were children who were not properly restrained.


So far this year, the CHP has investigated 54 fatal crashes - and 22 people who lost their lives were also not properly restrained.

"We really need the public's compliance with doing very simple things like fastening their seat belts, not driving while distracted, watching their speed, make sure they're not making unsafe lane changes and taking time when they're driving and understanding the importance of what's involved when they get behind a steering wheel," Parker said.

The CHP will utilize every available asset - including motorcycle and aerial units.

They can enforce traffic from the air -- clocking someone's speed or spotting unsafe driving -- and then contacting a patrol officer on the ground to make the traffic stop.

CHP officials say they will also do their part through increased education and partnerships with their traffic safety stakeholders to address any engineering issues in an effort to make our roadways safer.
Report a correction or typo
Related topics:
fatal crashcalifornia highway patrol
Copyright © 2021 KFSN-TV. All Rights Reserved.
More Videos
From CNN Newsource affiliates
TOP STORIES