California man loses all his benefits after returning EDD overpayment

Man loses all his benefits after returning EDD overpayment

SAN ANSELMO, Calif. -- A California man tried to do the right thing when EDD accidentally overpaid his benefits. His efforts to return the money set off a chain of unfortunate events he's still trying to unwind months later.

The construction worker now regrets even applying for unemployment. All Mathew Lombardi can do is laugh about his problem.

Like so many others, he lost his job as a construction supervisor of a San Francisco project back in March.

It was the first time he's ever been out of work. He wasn't sure if the trouble of filing for benefits would be worth it.

"But when the federal government chipped in that extra $600 per week, I felt it was beneficial," he said.

Lombardi applied, but the backlog of applications meant a delay in receiving his first check. By that time, his construction project had resumed after a seven-week layoff.

He ended up receiving an extra $2,100 in benefits. He reported the overpayment to the state.

One year after the pandemic began and forced millions out of work, things haven't gotten much easier for those looking for unemployment benefits in California.

That money would be later subtracted from his debit card... and more.

"I had gone back to check the balance and it was zero," Lombardi recalled.

He called Bank of America, which told both him and 7 On Your Side that EDD handles resolving overpayments.

To make matters worse, Lombardi has now received a tax bill which included not only the overpayment but the money that was his but had been taken away.

"This has gone from being an EDD issue to potentially an IRS problem that I might have down the road," he said.

The IRS is advising him to ask the EDD for a revised 1099. If he's unsuccessful, he should pay taxes only on the income he really earned.

Raphael Tulino of the IRS says that should be the end of it.

"I'm not guaranteeing anything. The IRS doesn't guarantee anything. But what I'm saying is, file a federal tax return that accurately reflects your situation," Tulino said.

The EDD is sending notices to some people saying they are denied unemployment benefits because they are in jail -- when they're not.

"There's an identity theft form for the IRS. You file that and you say, 'I believe I've been a victim of identity theft,'" McHale said.

The IRS says that's not necessary.

"Now I've spent numerous hours trying to unwind this story and I guess it became more aggravating," he said. 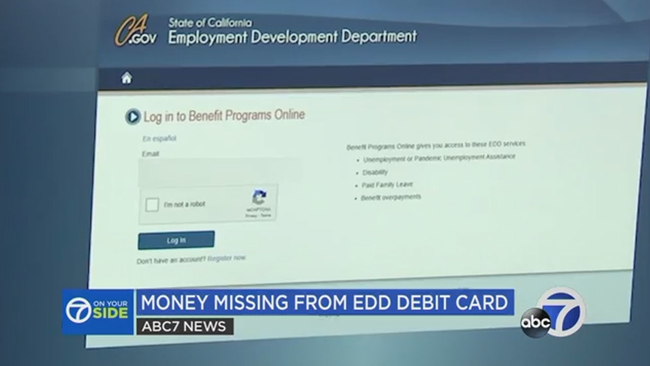 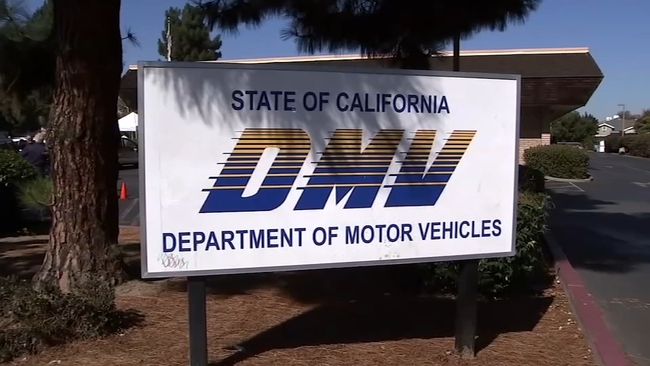