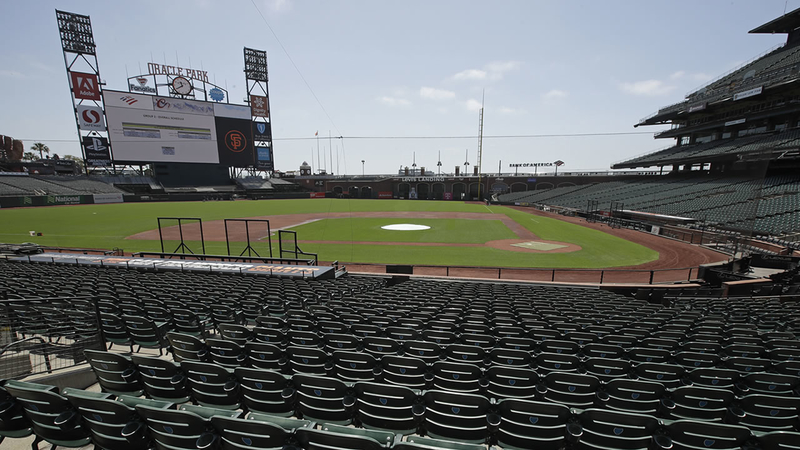 Newsom in talks with MLB on returning fans to stadiums

SAN FRANCISCO -- Outdoor spectator sports such as Major League Baseball will be allowed to resume with fans at 20% capacity for California counties in the red tier, it was announced Friday.

This change would take effect April 1.

"We're working on the final details, but we've been working very closely with Major League Baseball," said Gov. Gavin Newsom on Wednesday, who explained that stadiums will only open to fans if COVID-19 cases keep dropping. "Then I have all the confidence in the world fans will be back safely."

California divides its counties into four color-coded tiers based on the spread of the coronavirus. Attendance limits are based on what tier a county is in.

San Francisco is currently in the red tier. Much of Southern California is on the brink of moving in the red tier in the coming weeks. It's possible Los Angeles, Orange, and San Diego counties could reach the red tier by April 1.

Outdoor sports are limited to 100 people in the purple tier. Those limits increase to 20% capacity in the red tier, 33% in the orange tier and 67% in the yellow tier. 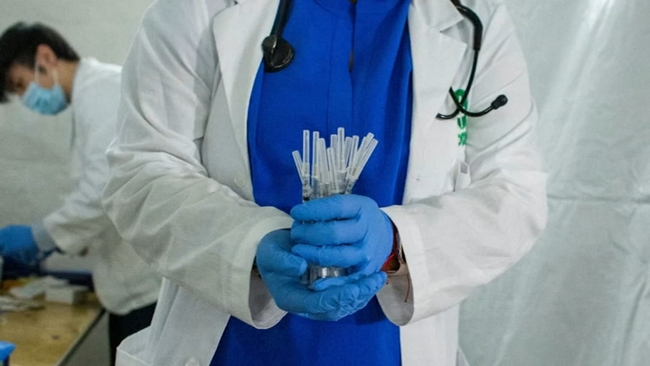 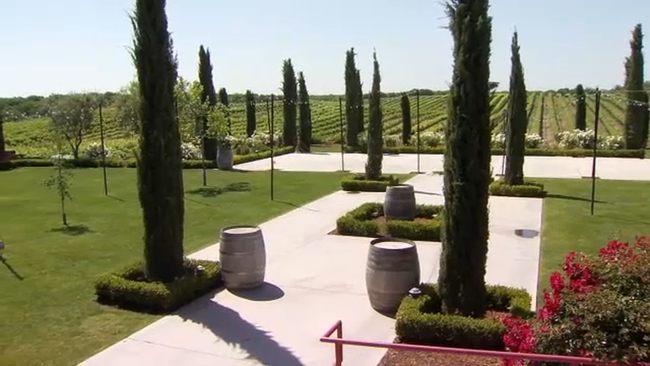