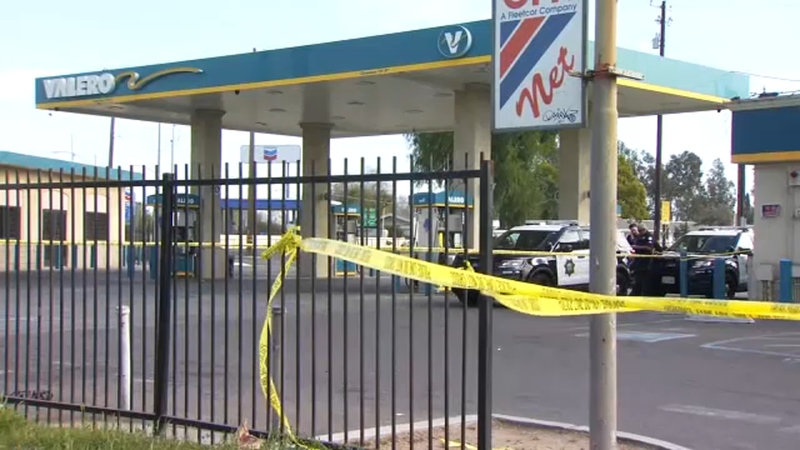 FRESNO, Calif. (KFSN) -- A woman has been hospitalized after being stabbed in west central Fresno.

The Fresno Police Department says it happened around 1:30 PM near Belmont Dr. and N. Parkway Ave. when there was some sort of argument between a man and woman.

The argument happened outside a Valero gas station. Police say during the argument, the man stabbed the woman multiple times.

While the suspect left the area, the department's helicopter was able to lead them to the suspect and he was arrested.

A passerby noticed the woman and picked her up, taking her to a nearby hotel for safety. She was then taken to Community Regional Medical Center and is expected to survive.

Authorities are still looking into what led to the argument and if there is any relationship between the two.
Report a correction or typo
Related topics:
fresno west centralstabbing
Copyright © 2021 KFSN-TV. All Rights Reserved.
More Videos
From CNN Newsource affiliates
TOP STORIES