We've celebrated the Golden Globes and Critics Choice Awards, but awards season is only getting started.
OTRC 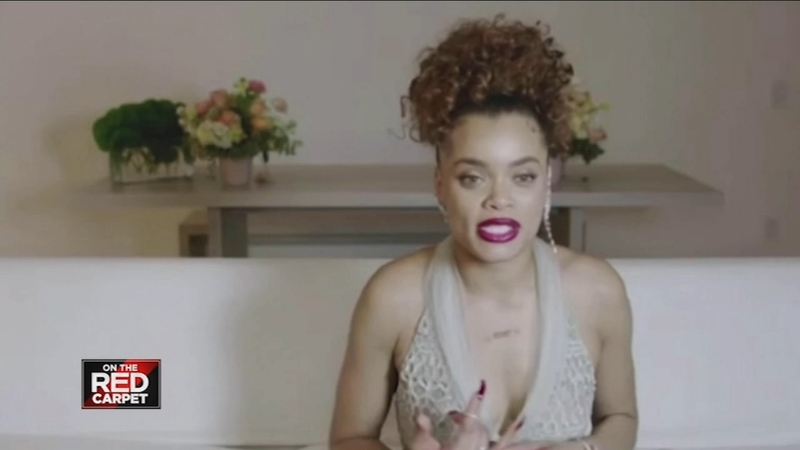 "Nomadland" director Chloé Zhao and "The United States vs. Billie Holiday" actress Andra Day both scored history-making wins at the Golden Globes. "Nomadland" won four more awards at the Critics Choice Awards. This is all leading up to the moment we've been waiting for -- the Oscar nominations on Monday, March 15.

Disney's "Raya and the Last Dragon" premiered Friday in theaters and on Disney+ with Premier Access. Kelly Marie Tran and Awkwafina share how they brought the animated adventure to life from their homes. Another huge element of the groundbreaking movie the cast couldn't wait to discuss? The food and the role it plays in the film and in their lives.

It was also a big weekend for "WandaVision" fans. The hit Marvel Studios show dropped its finale on Friday. The cast talks about the mind-bending show, streaming on Disney+, and even gives a hint as to what Easter Eggs to look out for.