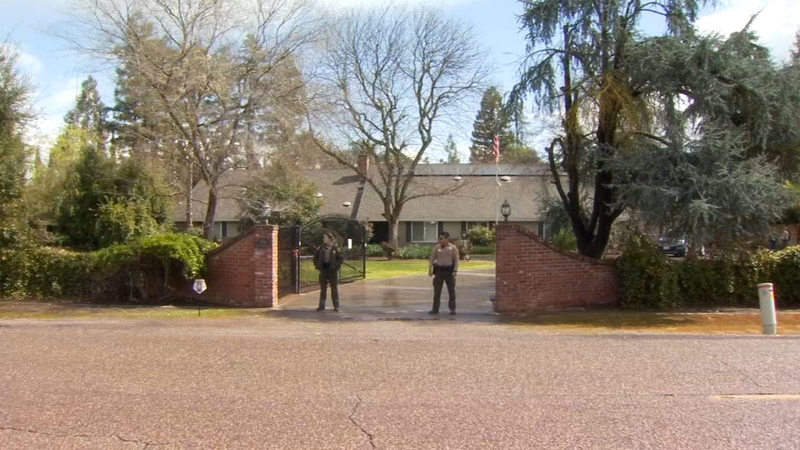 Woman hospitalized after fight with daughter in Fresno County

FRESNO, Calif. (KFSN) -- A woman has been hospitalized after authorities say she was beaten and stabbed by her daughter in Fresno County.

The Fresno County Sheriff's Office says the 67-year-old woman was involved in a physical disturbance with her 42-year-old daughter, Carrie Drew, in the mother's driveway near Belmont and N De Wolf Ave. just before noon on Monday.

A neighbor heard screaming as the fight became violent and called 911.

The mother was taken to Community Regional Medical Center with serious injuries to her hands and upper body. She was listed in serious, but stable condition.

Deputies say Drew left the scene but was pulled over in the area of Auberry Rd. near Copper. She had her four-year-old son with her, and he is okay.

Drew was arrested on attempted murder and elder abuse charges.