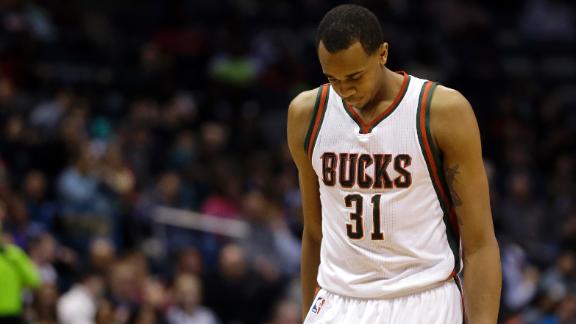 ST. FRANCIS, Wis. -- Milwaukee Bucks player John Henson said Tuesday that the owner of the Wisconsin jewelry store where he says employees racially profiled him apologized for what happened.

Henson said Thomas Dixon, owner of Schwanke-Kasten Jewelers in suburban Whitefish Bay, met with him at the team's training facility. Henson said employees refused to let him in the store, then called policeMonday.

"He knew that shouldn't have happened," said Henson, who is black. "He'd had some prior incidents, but it still doesn't make it right for them to do what they did.

"It's a real issue today, but right now, I want to focus on the game tonight, and there will be time to talk about it later. I am going to do some things to raise awareness of situations like that and go from there."

Henson posted an account of the encounter on Instagram. He said he intended to look at a watch at the store, but workers locked the door during normal business hours and told him to leave. Henson said he was then questioned by police officers about the vehicle he was driving and what he wanted to purchase.

He called what happened "degrading."

Whitefish Bay Police said it had advised the store to call police if a Red Chevrolet Tahoe like Henson's arrived, after one parked outside the store days earlier raised suspicions that its plates were stolen. The statement also said the store had previously been robbed and had closed down early Friday after repeated suspicious calls about its closing time.

Officers were sent to the store Monday afternoon, "as the Red Tahoe had returned," the statement said. The officers talked to Henson, including questioning him about the dealer plates on his Tahoe, then requested the employees open the door, it said.

Henson said in his post that the car was part of an endorsement deal with a Chevrolet dealer.

The officers who questioned Henson never asked for his ID and left the area after the store reopened, according to the statement.

"Nobody should be treated that way. We are trying to contact the store directly," the statement said.

Calls to reach Dixon at his two Milwaukee-area stores were not immediately returned.

Dixon told WISN-TV that what happened was a misunderstanding related to Henson's vehicle -- not his race. He later issued a statement to multiple local media outlets saying the business regrets how the encounter unfolded and he wanted to apologize personally to Henson.

In his statement Monday night, Dixon said, "We all agree that racial profiling is never acceptable and deeply regret how the circumstances unfolded."

Henson said he didn't intend for his social media post to go viral but was pleased it drew attention to the bigger problem and hopes to use it as teaching tool.

"I tried to react the right way and get my message out without getting over-emotional," Henson said. "There have been a few requests for me to come into schools and talk about what happened and help them understand how to react and how not to react.

"If I can keep this from happening to at least one person, then I felt like I've done my job as a player with a platform to say something. That's all I wanted to do. It was a misunderstanding, but nobody should ever have to deal with something like that."

Bucks coach Jason Kidd said it will help Henson, his teammates and the community grow.

"For our young team, for our city, for our state, it's something for us to learn from," Kidd said. "Everybody makes mistakes. Nobody is perfect. For the owner to come and apologize to John, personally, was a step in the right direction.

"It's an issue worldwide -- not just here in Milwaukee. He have to do a better of job of addressing it and also learning from it. Our guys here have learned a life lesson at a very young age."

Henson was the 14th overall pick out of North Carolina in 2012. He signed a four-year contract extension with the Bucks earlier this month. 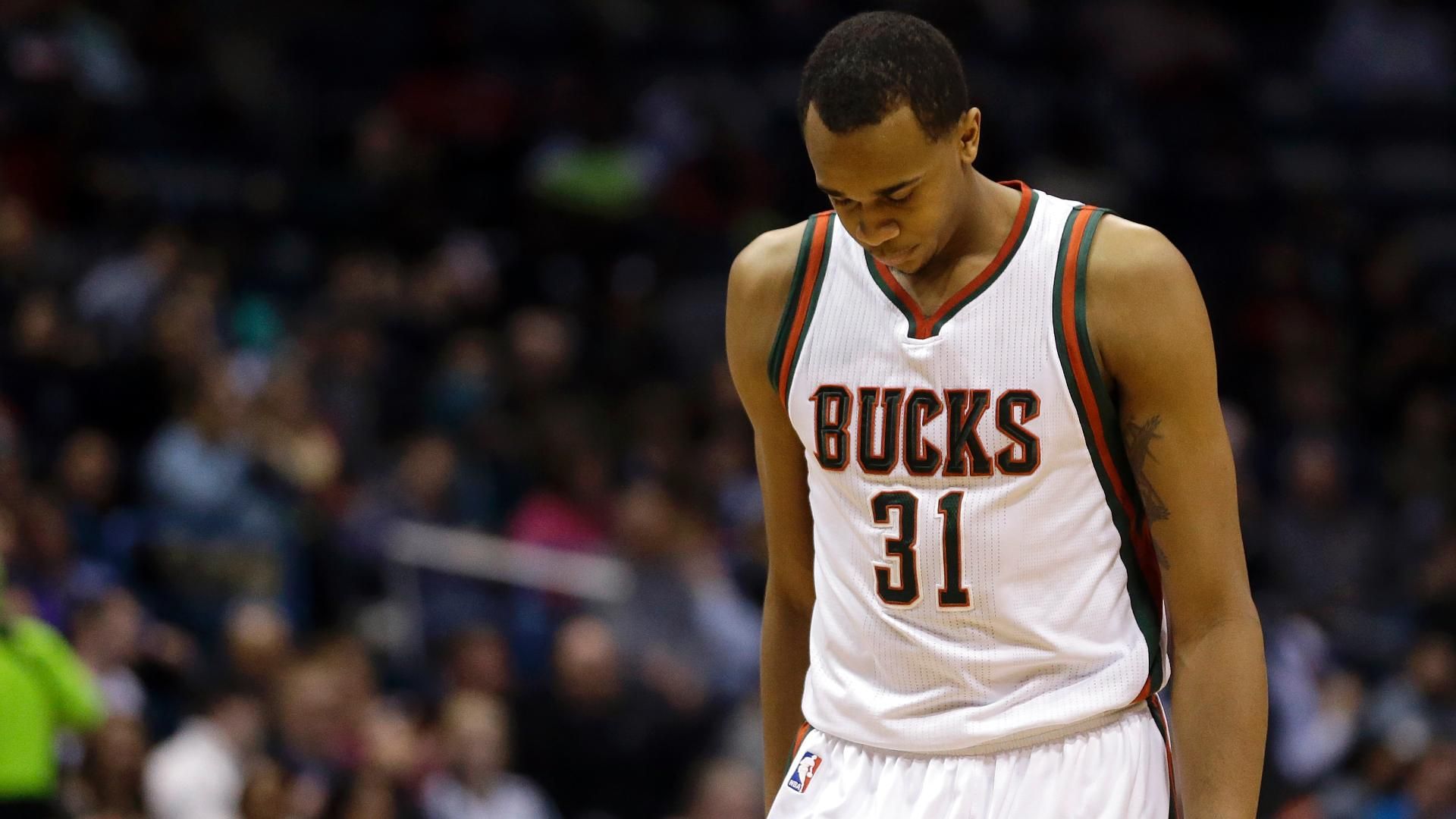