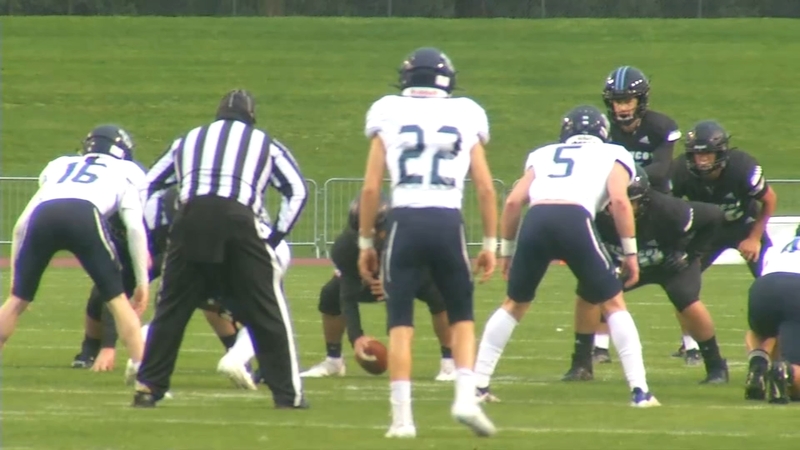 CLOVIS, Calif. (KFSN) -- Cleats dug into the soggy sod at Veteran's Memorial Stadium Friday night, as players from Clovis East and Clovis North High Schools took to the field for their first game in over a year.

Weather conditions proved a challenge Friday night, but it didn't deter family members from sitting in the bleachers.

"The rain is a small price to pay to get these boys back on the field," said Robert Gonzalez, a Clovis East parent.

Added Sylvia Montiel, a Clovis North parent:
"I would come out here in a hailstorm just to see my son play."

It was a tight game between the two schools, but ultimately Clovis East took the win by one point.

RELATED: Friday Night Football - Week 1 - Schedules, scores and highlights from around the Valley

Both teams have eagerly anticipated game day since the pandemic put football on pause.

Attendees have also longed to be back in the stands, cheering for the student-athletes.

But at the moment, only a select few are allowed in the stadium - four people per household for each player.

"To me, it is huge for the kids, not just my kid but all kids on both sides of the field to be able to experience that this year," said Gonzalez.

Protocols were in put in place both on and off the field to minimize exposure.

Students are tested for COVID weekly and their symptoms are checked daily.

If a player is positive then the team must cancel the game to prevent further spread.

Clovis North athletic director Coby Lindsey said his players are doing what they can to ensure another game.

"The kids have been really responsible. They understand how important it is to make sure they stay safe because not only do they need to be safe for themselves, but for their teammates and the season," said Lindsey.

Cheerleaders also made their return.

On Friday, the California Department of Public Health announced cheer squads at games could resume.

Cheer had been previously banned from sporting events.

"This is something that is going to be welcome by a lot of families in the area that were affected by that decision as well," said Fresno County health officer Dr. Rais Vohra.

With their first-game jitters now out of the way, teams are more focused than ever to stay safe and prepare for the next week's game in this shortened season.

With this game now in the books, only four more games remain in the season.

We have a breakdown by Action News sports reporters Stephen Hicks and Bri Mellon of the other games from across the Valley here.
Report a correction or typo
Related topics:
sportsclovissportsclovis unified school districtfriday night football
Copyright © 2021 KFSN-TV. All Rights Reserved.
SPORTS 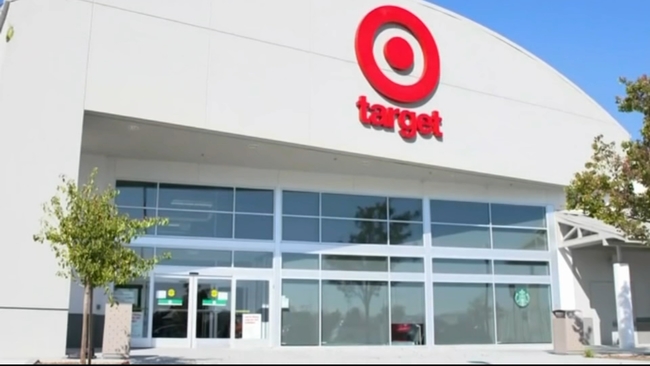 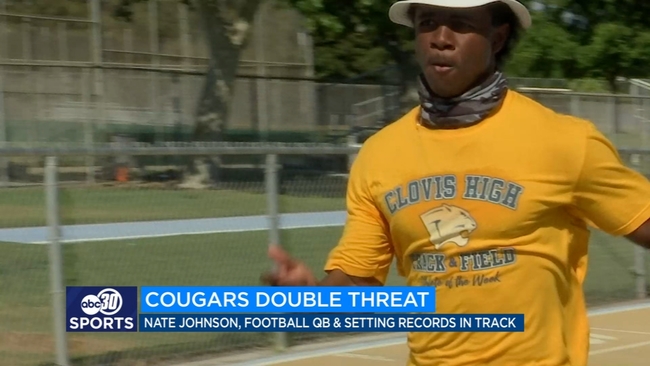 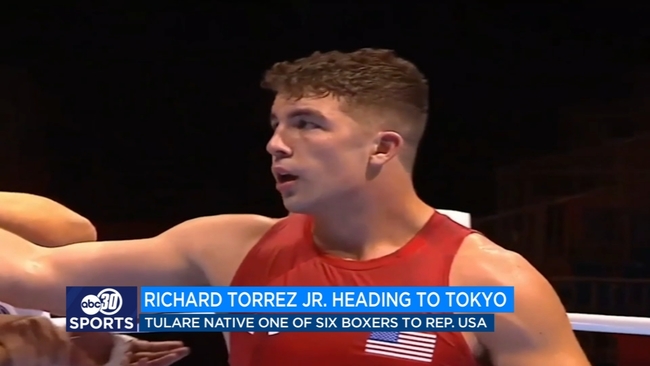 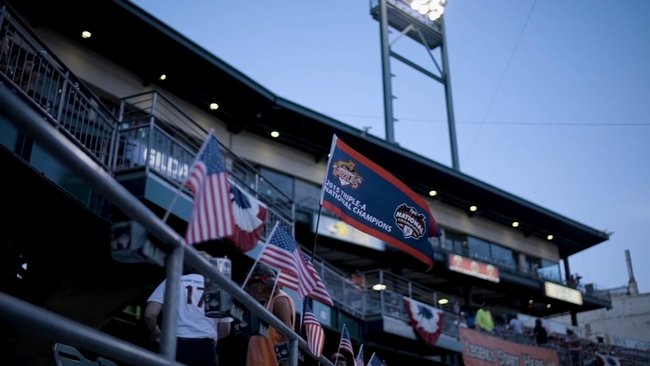