Hanford police are investigating after they say a 20-year-old man stabbed his ex-girlfriend and her brother to death on Monday morning.
KFSN
By Brian Johnson and ABC30.Com Staff Man accused of stabbing 2 to death in Hanford

FRESNO, Calif. (KFSN) -- Once inside the home on Orange Street, Hanford Police say they found two people who were stabbed to death: 20-year-old Ryan Hulbert and her 18-year-old brother, Zachary Hulbert.

The man accused of killing the siblings was also inside and had stab wounds.

Chief Parker Sever says 20-year-old Garrett Leyva is the ex-boyfriend of the woman. They had just broken up over the weekend.

"He was upset over that breakup and that's what led to the altercation," says Hanford Police Chief Parker Sever.

Police aren't sure how he was wounded.

Later, friends and family members showed up at the scene but weren't ready to speak about the tragedy.

"It's just something that we never want to see, and I really feel for the family in this case," Sever said. "Obviously, the victims in this case are in all of law enforcement's and the community's thoughts and prayers."

Authorities say the woman and Leyva had dated for a couple of years.

They're not sure about any past issues, but will be looking into that as part of their investigation.

Sever spoke to the mother of both victims. She was at work when the homicide happened.

"I made sure I told the mom that this is not her fault," he said. "It's not the fault of her daughter. There's only one person that's responsible for this crime and that's the person that committed it."

If you are the victim of domestic abuse, or you know someone who is, there is help available 24/7. In Fresno County, call the Marjaree Mason Center at (559) 233-4357. In all other locations, call the National Domestic Violence Hotline at (800) 799-7233.
Report a correction or typo
Related topics:
hanfordcrimestabbing
Copyright © 2021 KFSN-TV. All Rights Reserved.
CRIME 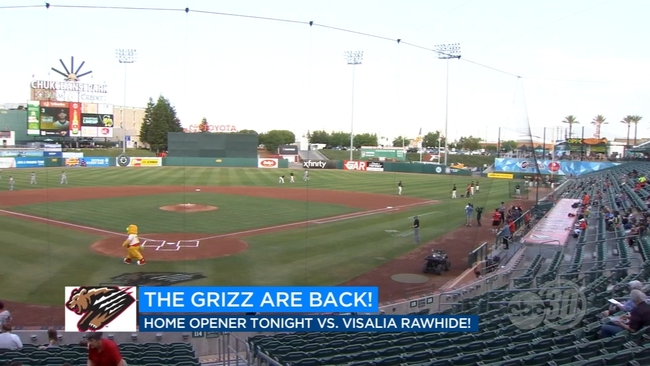