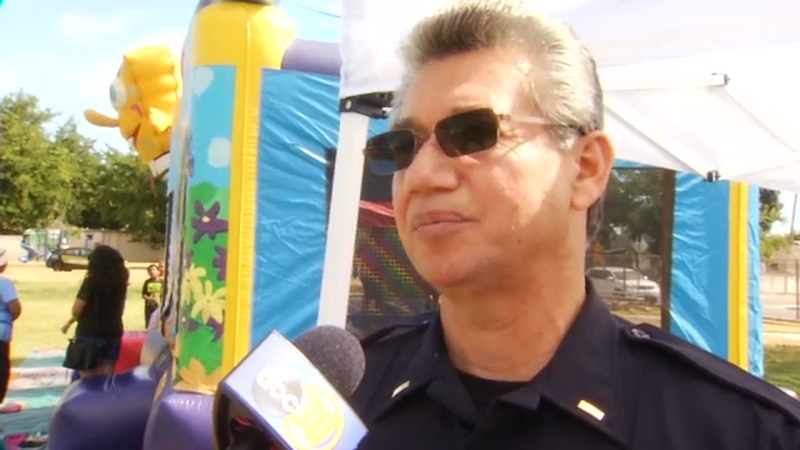 PARLIER, Calif. (KFSN) -- Parlier's mayor and city council have decided to dismiss the police chief over the objections of many officers and community members.

Chief Jose Garza came to Parlier from the Fresno Police Department four years ago and grew the police department by about 50 percent.

Several of the city's officers tried to convince the council to retain Garza, saying under his leadership, crime has been reduced, more cameras have been provided and public sentiment about the police has improved.

Many speakers at a meeting this week said it would be devastating to the city to let him go.

The mayor cited budgetary concerns before the city council went into a closed session and made its decision to dismiss Chief Garza.

She said they need to focus on encouraging voters to pass "Measure Q" to fund the police department.