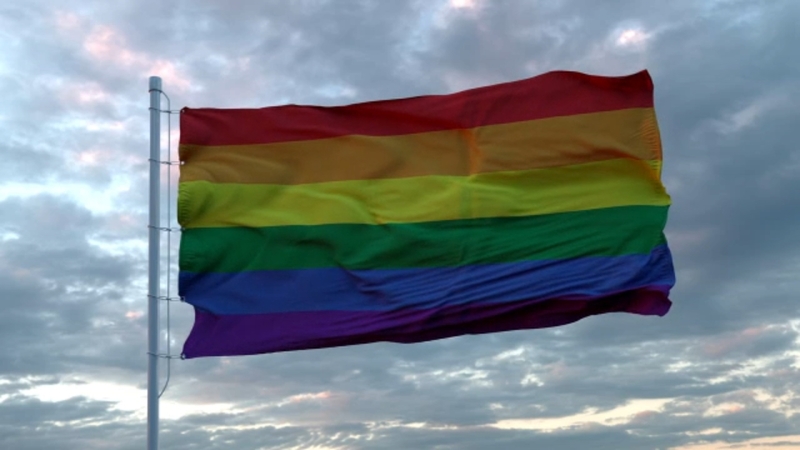 FRESNO, Calif. (KFSN) -- A change in policy led to a heated debate between Fresno City Council members about free speech, and flying a Pride flag.

On Thursday, councilmembers voted five to two to transfer the power of who gets to decide what flags fly outside of City Hall.

Previously, that responsibility fell on the city manager, but now the council decides.

Garry Bredefeld voted against the change, saying it leads to a division in the community.

"Once you do that, you open the door and any flag can fly outside City Hall so while somebody may agree, they may not agree with an NRA flag, Planned Parenthood flag... it's very divisive," Bredefeld said.

Some councilmembers, as well as Mayor Jerry Dyer say flying the flag would exclude other groups.

Tensions ran high when councilmember Esmerelda Soria said the reason they were having the discussion was because she claimed the mayor didn't want to fly the Pride flag.

Mayor Dyer says the issue isn't about the flag or the LGBTQ community.

"Depending on what flag would go up at City Hall, would cause a certain segment of our community to become or to feel alienated. And so, when that happens we're certainly not supporting the vision of One Fresno," he said.

The Fresno County Republican GOP spoke against the vote saying in part, "These Fresno City Council member's short-sighted and extreme action show that they do not represent the communities that once supported them."

The Fresno County Democratic Party, also speaking out, said, "This simple act has the power to inspire hope and create a feeling of inclusion for Fresno's queer and gender-nonconforming communities."

Jeffery Robinson is the CEO of Community Link, which puts together the Pride festival in Fresno.

He says while the rhetoric during the meeting was disappointing, he was hopeful that he'll see a rainbow flag fly at City Hall ahead of Pride month.

"We've been working for acknowledgment for 31 years, so this was historic for our community," he says.

The mayor has ten days to veto the resolution, which would void the council's votes.