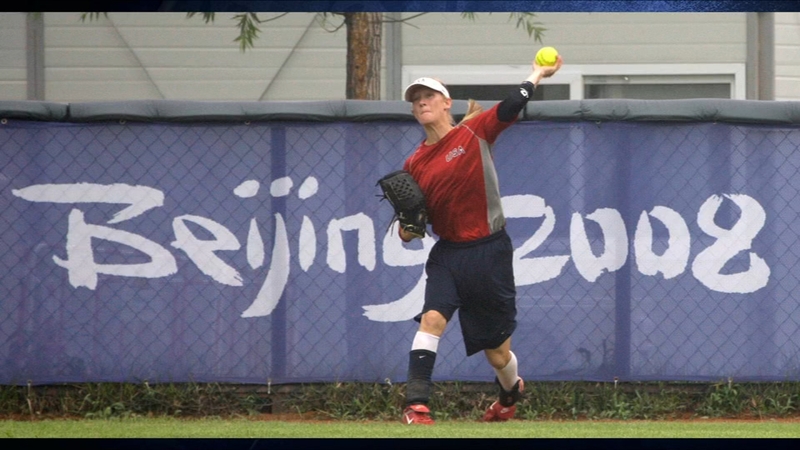 FRESNO, Calif. (KFSN) -- After a snub from the NFCA, Hailey Dolcini is finally an All-American!

This week the senior pitcher was named to Softball America Third Team.

The women's college world series is going on right now, and after that softball will head back to the Olympics.

While there are no Bulldogs playing, a former four-time All-American will be heading to Tokyo.