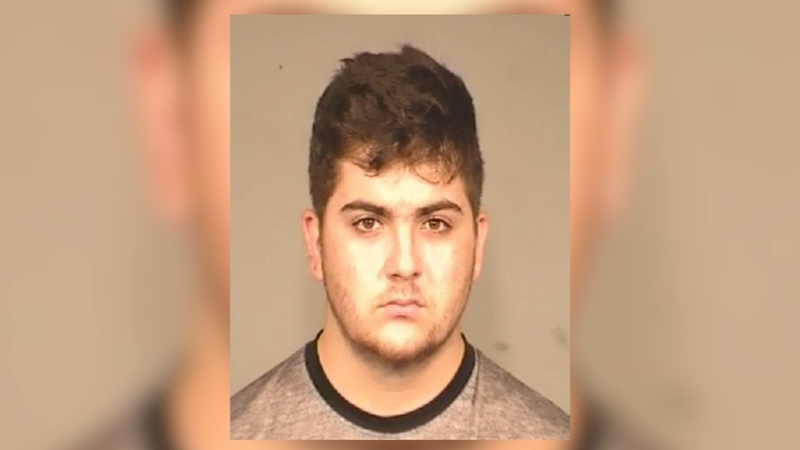 FRESNO, Calif. (KFSN) -- A suspected arsonist connected to several fires that sparked in northwest Fresno has been taken into custody.

Those flames alarmed drivers and nearby residents in the areas of Herndon and Brawley, and Valentine and Alluvial.

ABC30 insiders sent us video of some of those grass fires as they sent smoke high into the air.

Then again, Tuesday afternoon, another fire broke out near Palo Alto and Berlin Avenues.

Fire investigators say a neighbor caught someone leaving the area of the latest fire on a bike.

They used that information and other videos from neighbors to identify the suspect.

They were eventually able to find 19-year-old Nicolas Martinez in the area of Herndon and Marks and arrested him on six felony counts, including five for arson.

The series of fires did not impact any homes in the areas where they broke out.