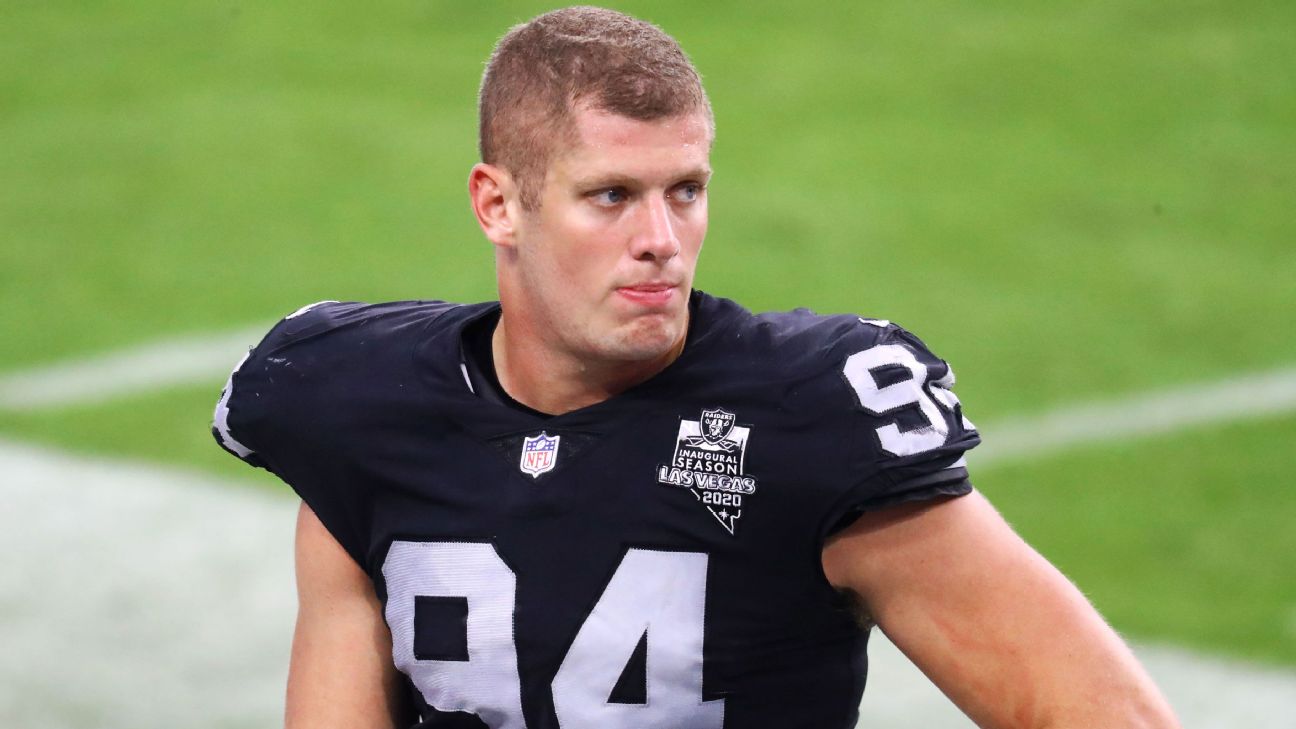 Las Vegas Raiders defensive end Carl Nassibon Monday became the first active NFL player to announce he is gay. Nassib made the announcement on Instagram, saying, "I've been meaning to do this for a while now, but I finally feel comfortable enough to get it off my chest."

Raiders owner Mark Davis told ESPN's Paul Gutierrez after Nassib's announcement: "It's 2021. All the more power to Carl. It doesn't change my opinion of him as a person or as a Raider."


Shortly after, players and teams from around sports began to chime in with their support of Nassib. Reaction ranged from NFL commissioner Roger Goodell to Jason Collins, who became the NBA's first openly gay player in 2014. 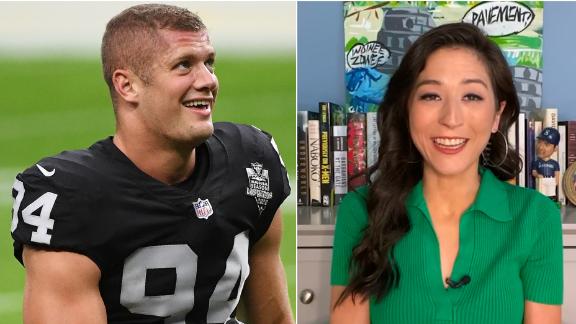 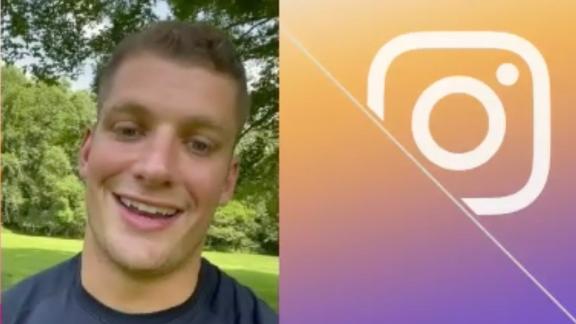