New bill would make it easier to transfer water throughout California 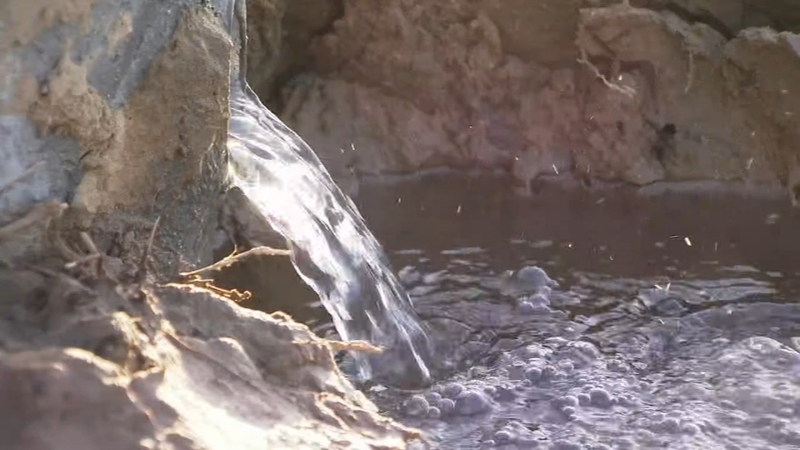 New bill would make it easier to transfer water throughout CA

FRESNO, Calif. (KFSN) -- Growers are dealing with severe cutbacks in the surface water deliveries they normally receive from reservoirs.

The lack of steady irrigation has already impacted spring cropping decisions made by farmers.

"It looks like processing tomato acreage is going to be down," says FID Board President Ryan Jacobsen. "I would expect to see melons down, especially cantaloupes. I also expect to see during the fall time garlic, onions, those types of crops to be also down."

Many growers on the west side of the Valley receive their water from San Luis Reservoir.

A bill introduced by Republican Congressman David Valadao would allow more water to be moved south from the Sacramento-San Joaquin Delta while keeping protections in place for fish such as the delta smelt and salmon.

"It gives us the flexibility to move water through the delta," he said. "Those biological opinions are in place and we want to protect those and codify those into law."

The legislation is called the NEED Water Bill, which stands for Necessary to Ensure Expeditious Delivery.

The bill is not a permanent fix but is designed to temporarily expedite water transfers and reduce regulatory burdens.

Valadao adds the bill would also extend the WIIN Act, which funds water infrastructure projects but is set to expire soon.

The first test for the bill will come during a Natural Resources committee hearing.

As we've seen in the past, it is difficult to get water legislation passed on Capitol HIll.