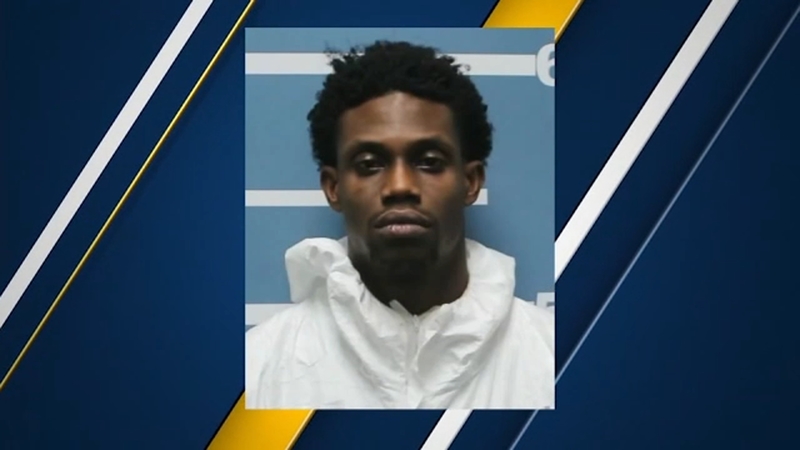 Father of Visalia child who accidentally shot himself sentenced

TULARE COUNTY, Calif. (KFSN) -- A Tulare County judge says it was one of the most heartbreaking cases he's ever seen, and on Friday, that case came to a conclusion as the defendant was sentenced to prison.

William Stallworth was arrested in September of 2019 after his two-year-old son accidentally shot and killed himself inside a car.

Defense attorney Judy Rogado says friends and family of Stallworth have described him as joyful and laid back, with a great sense of humor.

But they say his demeanor has changed dramatically over the last two years.

"While he's a very respectful and kind and gentle person, definitely not violent, the time I've known, him he's just been filled with sadness," Rogado said. "That's just apparent from someone who has gone through such a horrible tragedy that he has accepted responsibility for."

In September of 2019, Stallworth, then 25, was charged with murder for the death of his two-year-old son, William Stallworth, Jr.

The boy, authorities say, was in Stallworth's car when he found a gun in the center console and accidentally shot himself in the head.

In March of this year, Stallworth and the Tulare County District Attorney's Office came to a plea agreement: six years in state prison for the less serious charge of child endangerment with a special allegation attached.

"In this case, one of the factors that influenced our decision to agree to a resolution in the case was getting input from the family members of the victim, those who were impacted by this crime and also the desire to not subject that family to reliving this tragedy in court," Tulare County Senior Deputy District Attorney Sean Sangree said.

"The amount of remorse that he feels is something that will never, ever leave him," Rogado said. "I think his ultimate decision to resolve the case after the last two years has been to not only avoid something more serious, but also to try to take some big step in closing this part of his life."

While Rogado argues sending her client to prison won't solve anything, Tulare County prosecutors say Friday's sentence means Stallworth is being held accountable for his actions.