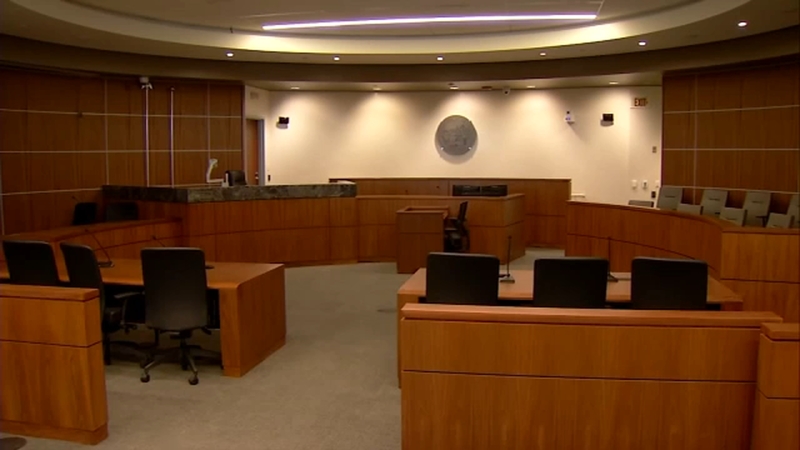 FRESNO, Calif. (KFSN) -- While the United States is growing more racially and ethnically diverse, diversity on the judicial bench still lags behind. Mariposa, Merced, Madera, and Kings counties in the Central Valley are majority-Latino but don't have any Latino Superior Court judges.

In a statement to ABC30, Justice DeSantos said, "Hanford in Kings County is my hometown and I came back to practice. I believe I have tremendous support from my community, but I am also cognizant of my Mexican descent. I distinctly remember giving a speech at an event when a woman came up to me with her grandson and asked if he could shake my hand. She said she wanted him to see that "we" (meaning Mexican) have a judge too. I have always remembered that comment and strive to do my best."

"Judges who are part of that representation, understand the issues and the struggles that the people in court may face, including the attorneys, which could make them more empathetic and understanding to an individual's situation," said Linda Barreto, a law professor at San Joaquin College of Law.

Armando Lope is a criminal defense attorney in Merced and says everyone should be on the same playing field.

"I have to explain things at times to judges. I have to explain my client's point of view, their background, and their history," said Lope of Castaneda Lope, PC. "It takes some work to explain to people what it means to be undocumented. When those statutes first came out, judges said, 'Sir, why don't you just apply for residency. They don't understand the background, what it takes, what you need to actually change your status. It's not that simple."

Becoming a California Superior Court Judge takes at least a decade of experience practicing law and submitting a formal application. Judges are either appointed by the governor after a sitting judge retires, or, elected by county voters.

Professor Linda Barreto believes change begins when more students of color pursue law school because, without them, there aren't enough diverse applicants to draw from.

"The attorneys admitted to the bar are also not reflective of the population of California. So, 70% of the bar is primarily White," she said.

Latinos make up 40 percent of the California population, but only seven percent of practicing attorneys are Latino. And not all want to become judges.

"Some attorneys have wonderful successful private practices and they want to be an attorney, defending the clients, not necessarily as what we would amount to a judge or a referee in the courtroom," said Barreto.