HSR board meets in Fresno 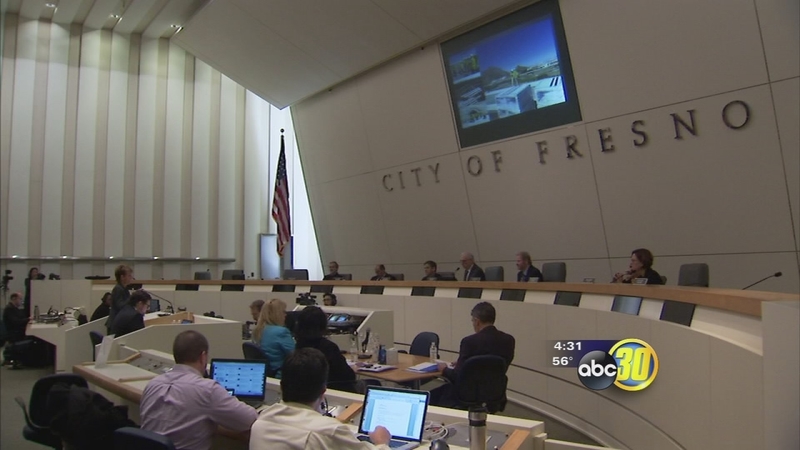 HSR board meets in Fresno

Some who came to speak before the HSR board were concerned with possible cost overruns on the 68 billion dollar project. But others were encouraged by the progress being made. One supporter told the board, "The glass is full. We are building something for the next generation."

But not everyone who spoke at the meeting supported the high speed rail project. Some believed the price of the project exceeded earlier estimates. A recent LA Times article cited a contractor's document claiming the cost of the valley section was already 9 billion dollars over budget. Opponents felt the board was sitting on "secret" information. But High-Speed Rail Authority chair Dan Richard said, "The only information that we're sitting on is we think that the current trend that have allowed us to come in below budget estimates are going to continue."

Richard dismissed the LA Times report. "I just don't want sit up here and have people think we give any credence at all to that because we don't."

But the public also wanted answers over how much interest the project has drawn from private investors. Richard explained, "We did not ask them whether if they would invest in the system. that is a question for later."

Columns for a bridge over the Fresno River in Madera county represent the state's first project for high speed rail. The board will decide between three options for a "wye" project connecting Merced and Fresno. Two run along highway 152 while the third is located at Avenue 21 and Road 13.