Reaves Forrest is a Fresno State plant sciences student and one of the 11 Shaver Lake volunteer firefighters.
KFSN 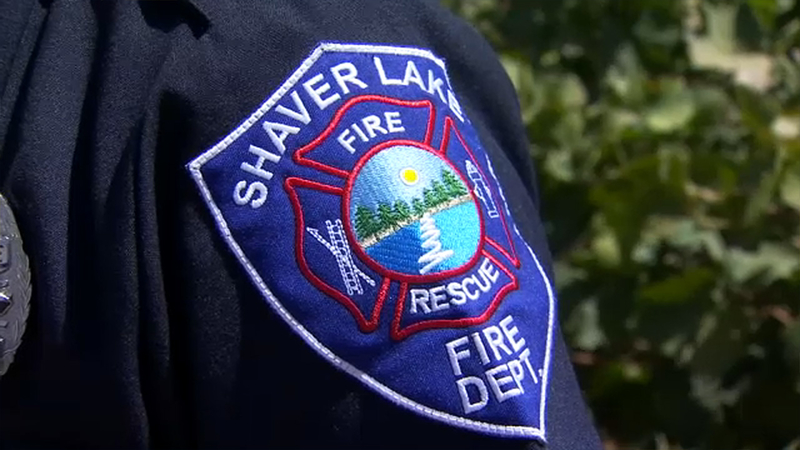 It also changed the lives of firefighters who spent nearly four months battling the flames.

Forrest told Action News he was headed to Shaver Lake with some friends last Labor Day weekend. On the way there, the Big Creek fire chief called about a small fire that had just started.

Forrest said he dropped his friends off at the lake and headed home to grab his gear.

At the time, he had no idea the danger that lay ahead.

Forrest said he worked alongside crew members through the night. He had a small break but was sent right back out the next morning to protect homes in the area.

The volunteer firefighter said his team held the flames back the first night in the west village, but the fire spread back into the area by the second day, burning some structures.

"We had always trained and planned for a big one, but when we left Camp Sierra that night, that was not the thoughts that were going through our head. It was still pretty small. They hit it pretty hard with aircraft. Everybody did their jobs, the dozers that were in there. We never could've imagined what this turned into." Forrest said.

A year after the devastating fire, Forrest said he wants to thank the countless fire crews that came from across the state to support his community.

"Today is a day to say thank you to them and all the people that supported us," he said.

The new documentary "Mountain Strong: Surviving the Creek Fire" is a comprehensive look at one of the state's most significant natural disasters and how a community is coming together to build from the ashes.