Authorities searching for persons of interest in Malaga murder 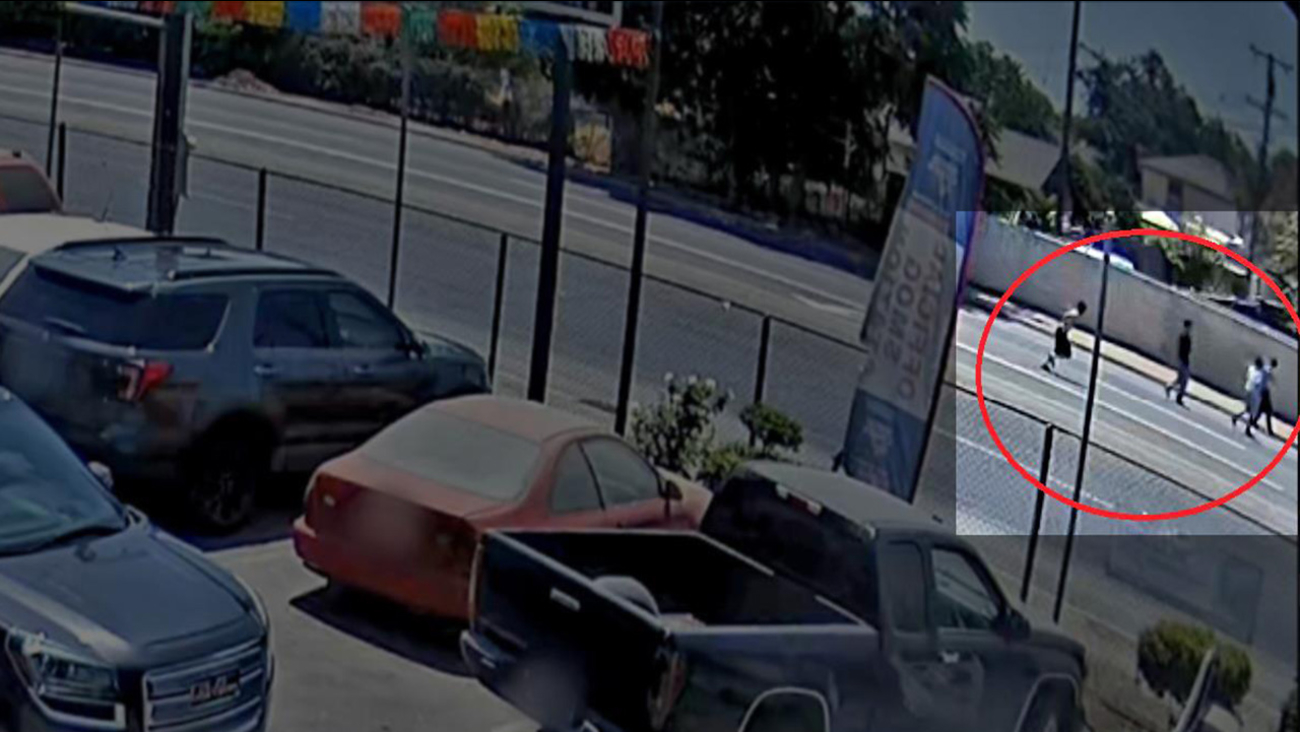 Detectives believe Javier Fernandez, 52, was shot multiple times inside his Honda CRV on the morning of July 9. Sheriff's officials say Fernandez got out of the vehicle and collapsed to the ground.

He was taken to Community Regional Medical Center in downtown Fresno, where he later died.

Investigators say that Fernandez's car was stolen after the shooting. It was found hours later burned near Jensen and Cedar Avenues.

Deputies say the group of suspects was caught on surveillance video walking near Jensen and Cedar Avenues in Calwa, where the victim's scorched stolen vehicle was found.

Anyone with information on the investigation can contact the Fresno County Sheriff's Office. You can also call CrimeStoppers at 559-498-7867 and could be eligible for a $3,000 reward.