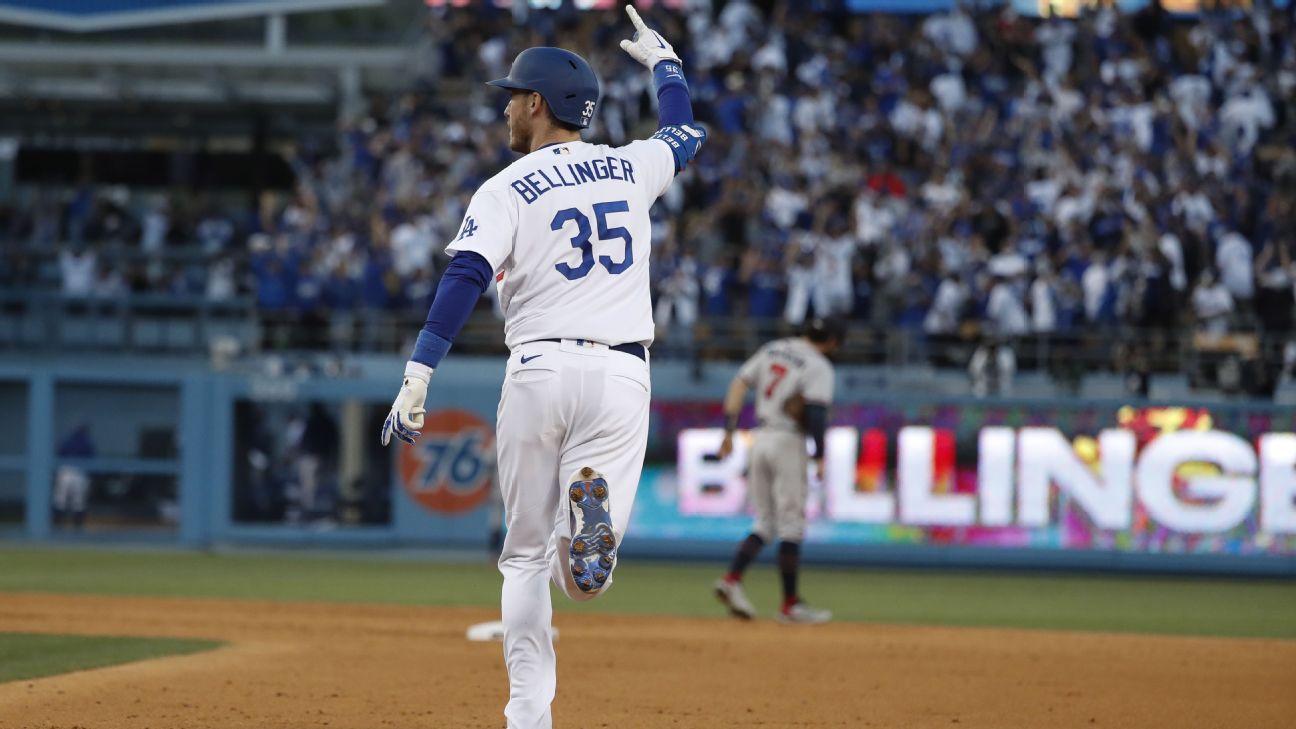 This year's 2021 MLB playoff action has been nothing short of drama and highly tense moments.

The Boston Red Sox are the grand slam-hitting machines of the 2021 MLB playoffs. The reigning World Series champion Los Angeles Dodgersentered Tuesday inan 0-2 holebut bounced back in Game 4. Houston Astros shortstop Carlos Correa has been called out, and Austin Riley is poised to be the Atlanta Braves' postseason hero.


Behind Kyle Schwarber and Eduardo Rodriguez, Boston crushed Houston in Game 3 of the ALCS. The tables turned in Game 4 with the Astros exploding for a 7-run ninth inning. The rally that helped the Astros even the series came, precisely, on the 268th pitch of the night.

With ample action to unpack from both series, here are the best plays and moments from Tuesday's games:

Do the Dodgers have an unhealthy relationship with adrenaline?


That may explain a team that has shown a remarkable ability to get off the mat over the last couple of postseasons when they appeared to be down for the count. One. Two. And just as you start sounding out the "three," Cody Bellinger sends a jolt of electricity through Dodger Stadium.

You might think that the ballpark was full of anticipation when Bellinger strolled to the plate with two on in the eighth and his club down three runs to the Atlanta Braves. But it didn't feel that way. Instead, it felt more like everyone was all too aware of the cliff the Dodgers were teetering over. Three runs, five outs to go, and an 0-3 chasm straight ahead.

And then Bellinger connected, taking Braves reliever Luke Jackson out to right-center. Just like that, a former MVP who slogged through a baffling regular season in which he hit a mind-boggling .165, had tied the game.

The anticipation that seemed to be lacking before that emerged. What came next felt inevitable. You know the rest. Chris Taylor singled. Stole a base. Mookie Betts doubled in the go-ahead run. Kenley Jansen trotted in from the bullpen before a thundering crowd to close it out.

It happened so fast. The momentum that the Braves began building with a win in Milwaukee 10 days before, gathered steam with four straight wins in Atlanta after that, and appeared to be sizzling at full speed ... disappeared when Bellinger pulled the plug with one crack of the bat.

Suddenly the pressure is on the Braves. Yes, they still lead the series 2-1, and that would be enough solace most of the time. But it was only last year when the Braves had the Dodgers down on the mat. One. Two ... and three never came. That bit of very recent history is flashing through the mind of every Braves fan, not just because they lost Game 3, but because of how they lost it. It all sets up what should be a whale of a Game 4 on Wednesday. --Bradford Doolittle

While the borderline pitch Nathan Eovaldi threw to Houston catcher Jason Castro on a 1-2 count with two outs in the ninth inning will define Game 4 of the 2021 ALCS, Boston had plenty of opportunities earlier in the game to pull away before that. Throughout the evening, the Red Sox were unable to capitalize, going 0-for-9 with runners in scoring position while leaving 11 men on base.

The heart of the order showed up Tuesday, with third basemen Rafael Devers and shortstop Xander Bogaerts recording hits and accounting for Boston's two runs, but the rest of the lineup failed to make much of an impact.

The Red Sox also failed to receive much from their bullpen. Reliever Garrett Whitlock -- the biggest lockdown pitcher of their relief corps this season -- gave up the game-tying home run to Astros second baseman Jose Altuve. Eovaldi allowed four runs after the curveball to Castro did not go his way. After Eovaldi's struggles, Alex Cora turned to Martin Perez, who promptly allowed four hits, three runs and one walk in 0.1 innings pitched.

For Red Sox fans, blaming the umpire represents an easy way out for Tuesday's loss. The team received plenty of chances to make sure the controversial call from umpire Laz Díaz would not play a factor. While Houston's pitching staff is depleted, do not underestimate the Astros' offense ability to change a game's outcome the rest of this series -- just as it did in Game 4. -- Joon Lee. 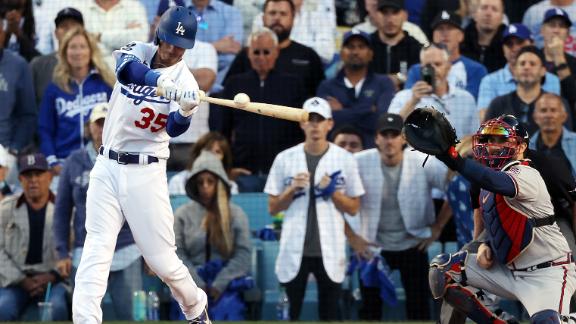