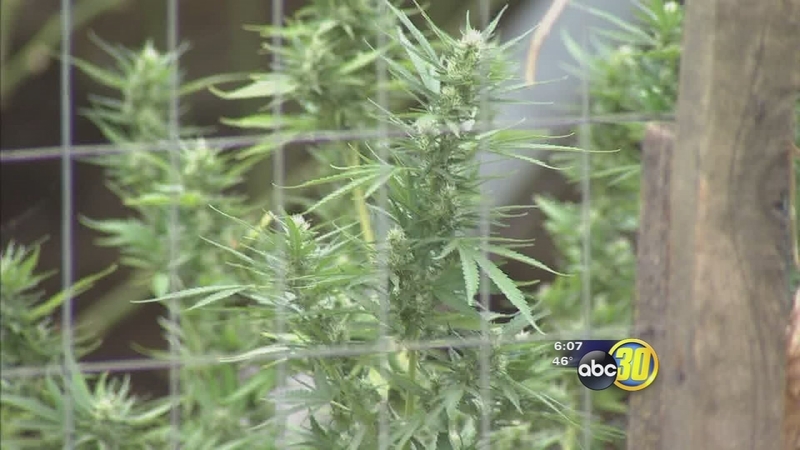 FRESNO, Calif. -- Fresno County marijuana growers may not have to face the Board of Supervisors anymore.

For the past three years all five board members have been acting as judge and jury, holding hearings to impose fines of $1,000 per plant on anyone caught growing marijuana in the county. The hearings take a lot of time and Supervisor Buddy Mendes got into an exchange with Supervisor Debbie Poochigian after he suggested doing things differently.

"It is so incorrect and so debilitating I don't think we can hear them," said Mendes.

Poochigian responded, "You know what, you haven't been here for the hard part. The hard part was the first three years."

Mendes: "Because you weren't doing it right, that's why it was so hard"

Poochigian said she felt imposing fines on marijuana growers was part of the job. But the rest of the board members sided with Mendes and indicated they wanted to have a hearing officer handle the cases. They asked the county attorney to come up with a plan.