KFSN
MADERA, Calif. (KFSN) -- A judge decided Wednesday there is enough evidence against Amy Chavoya to go on trial for murder. She's accused of torturing and murdering her 12-year-old adopted daughter in October of last year.

Chavoya is facing nine criminal counts for allegedly beating, burning, and ultimately killing her daughter, Mariah Flores. She's also accused of abusing her four other children and now the judge ruled she will go on trial for all of the charges. "I'm very ecstatic. I feel justice is going to finally come to this child. Unfortunately, a little too late, but we're going to make sure that this never occurs to another child, and we're going to take this case as far as we can," said David Linn, Madera County District Attorney.

Linn said he is seriously considering pursuing the death penalty, and he implied Chavoya's husband may also be arrested soon. We've confirmed Gerardo Flores is a San Joaquin County deputy who is currently on administrative leave. "I think he's going to have a new residence within the next two weeks, local here in Madera County."

Linn also said if any government agencies did not do their jobs in protecting Chavoya's children, his office will look into a grand jury proceeding against them.
Related topics:
madera ranchosmaderatrialarrestmurdermaderamother chargedmadera county
Copyright © 2020 KFSN-TV. All Rights Reserved.
MADERA COUNTY 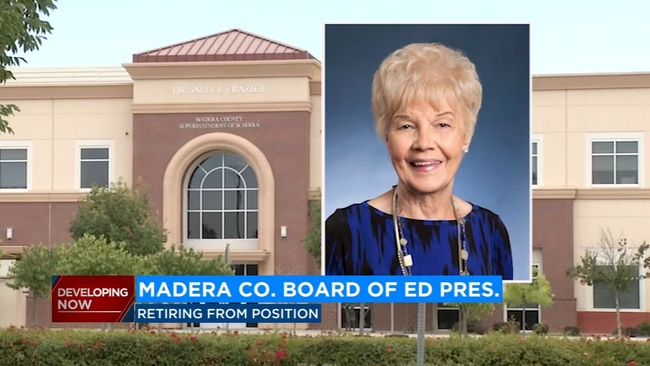 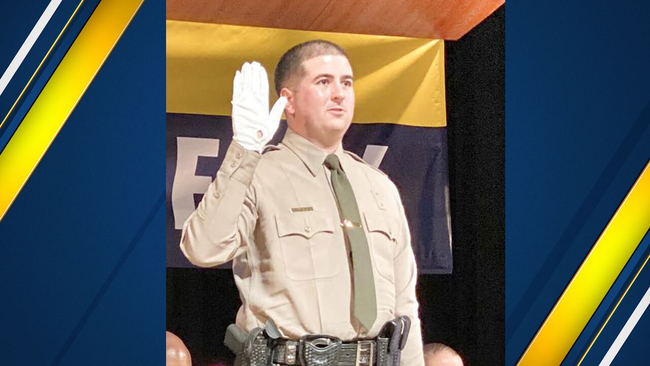 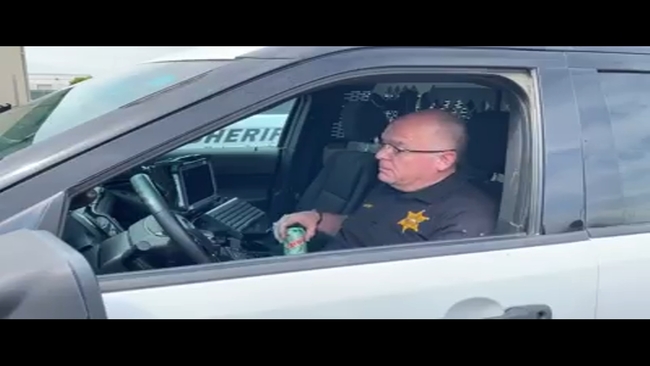