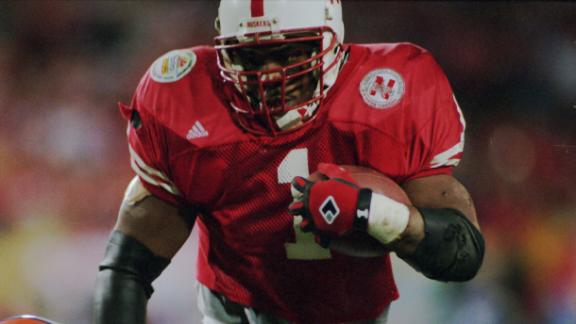 SACRAMENTO, Calif. -- Lawrence Phillips, a star running back at Nebraska and first-round NFL draft pick whose pro career quickly unraveled amid disciplinary problems, was found dead in his California prison cell on Wednesday, and officials said they suspect suicide.

Guards at Kern Valley State Prison found Phillips, 40, unresponsive, and he was taken to an outside hospital. He was pronounced dead at about 1:30 a.m., the Department of Corrections and Rehabilitation said.

Phillips went to prison in 2008 on a sentence of more than 31 years after he was convicted of twice choking his girlfriend in 2005 in San Diego and of driving his car into three teens later that year after a pickup football game in Los Angeles.

He had been housed alone in a segregation cell since April 2015 after he was suspected of killing his cellmate. A Kern County judge had ruled Tuesday that there was enough evidence to try Phillips in the death of Damion Soward, 37, the cousin of former University of Southern California and NFL wide receiver R. Jay Soward.

Coincidentally, a court-appointed suicide prevention expert commended the state corrections department in a report Wednesday for recent steps it has taken to combat what has been a chronic problem. Lindsay Hayes said the number of suicides and the suicide rate appeared to have decreased slightly during the last two years. However, he noted several continuing problems with suicide prevention efforts at the prison where Phillips died.

Phillips was checked twice an hour because he was in a segregation unit. The in-custody death triggers an investigation, a review by the federal court-appointed official who controls the prison medical system, and, if it is ruled a suicide, oversight by federal officials and lawyers involved in a long-running lawsuit over the care of mentally ill inmates.

Phillips was once one of the nation's top college football players at Nebraska. He went from Heisman Trophy candidate to pariah after beating a former girlfriend hours after a spectacular performance in a September 1995 win at Michigan State.

Phillips pleaded no contest to third-degree misdemeanor assault and trespassing and was sentenced to one year of probation. Tom Osborne, Phillips' coach at Nebraska, arranged for him to undergo inpatient therapy for anger management at a Kansas clinic and suspended him for six games, a punishment many deemed too lenient.

His former coach was stunned by the death. He said Wednesday he had been in touch with Phillips, and he seemed upbeat despite his circumstances.

He said Phillips had gifts beyond athleticism.

"He was an intelligent person and had some good qualities," Osborne told The Associated Press. "He was very loyal to his friends, and yet he had some anger issues and couldn't overcome the demons in his life."

Osborne also was quoted by USA Today Sports as saying, "You know, he made some mistakes and had some negatives, but he also wasn't quite the evil person that some people might thing he was."

A day before his death, Judge Michael Dellostritto ordered Phillips to face trial on a charge of first-degree murder with the special circumstance of lying in wait, Kern County court records show. The special circumstance could have led to the death penalty had he been convicted, but prosecutors said no decision on that had been made.

Jesse Whitten, Phillips' attorney, said his client was upbeat and confident at the hearing and had expected the outcome.

"It was not like he was surprised or upset with the way the hearing went," Whitten said.

George Darlington, the assistant coach who handled Phillips' recruitment to Nebraska, said Phillips was optimistic about Tuesday's court hearing in a letter he received about two weeks ago.

"I had no indication that he had lost hope or wanted to give up," Darlington said.

He said people would be surprised to hear that Phillips was an unselfish individual who cared about his teammates.

Nebraska recruited Phillips out of a West Covina, California, group home, and he was a key member of the Cornhuskers' national championship teams in 1994 and 1995. He ran for 165 yards and two touchdowns in a Fiesta Bowl win over Florida that clinched the national championship, then declared he would enter the 1996 NFL draft as an underclassman.

Phillips was drafted No. 6 overall by the St. Louis Rams in 1996, but he was released the next year for insubordination. He also played for the Miami Dolphins and San Francisco 49ers but was out of the NFL by 2000.

Osborne told AP he corresponded with Phillips every few months.

"Things weren't going in a good direction for him," Osborne said. All I can say is I feel very bad, and I guess we feel like we did what we could for him. Whatever it was, it wasn't enough."

Information from The Associated Press was included in this report. 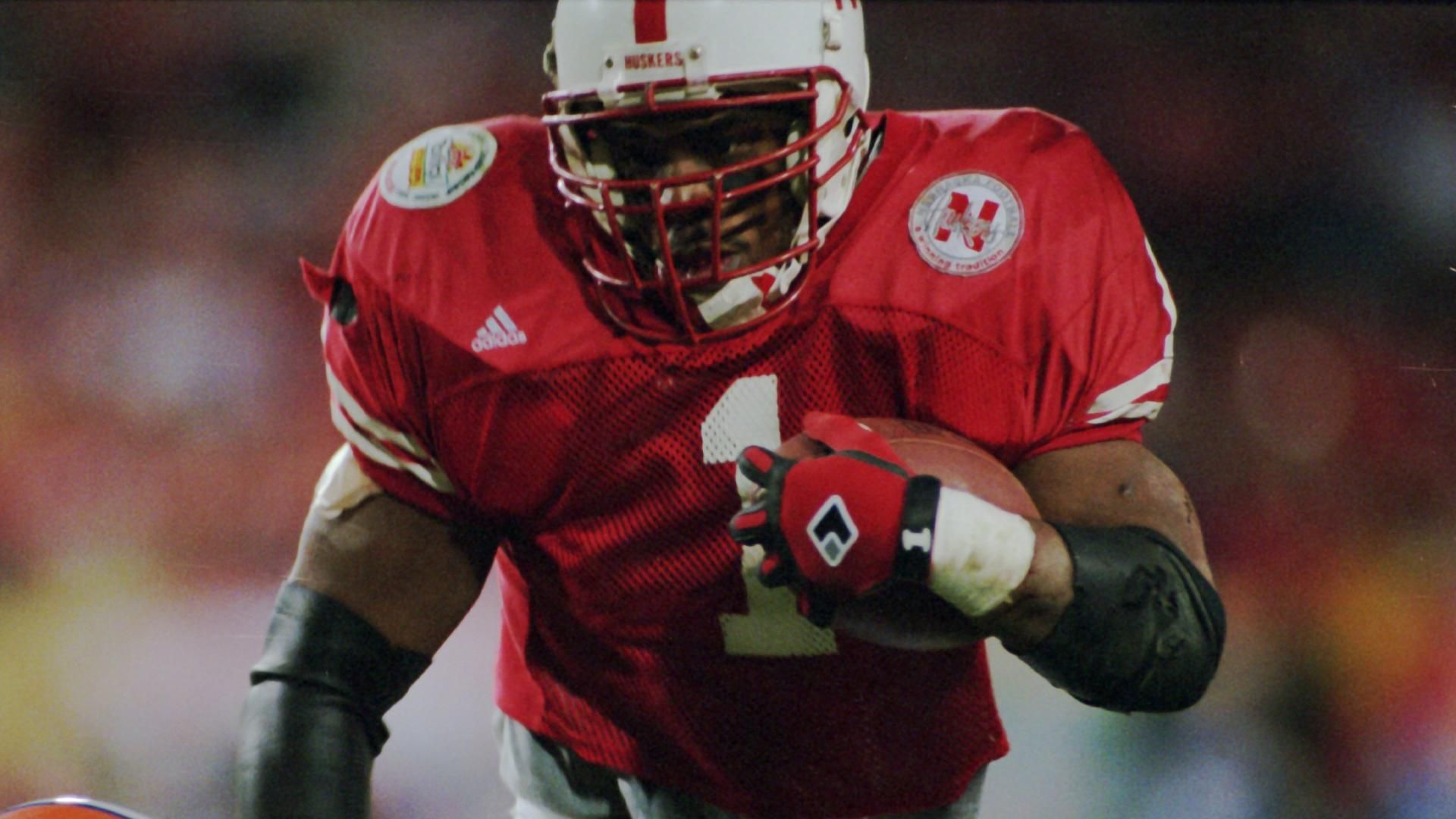