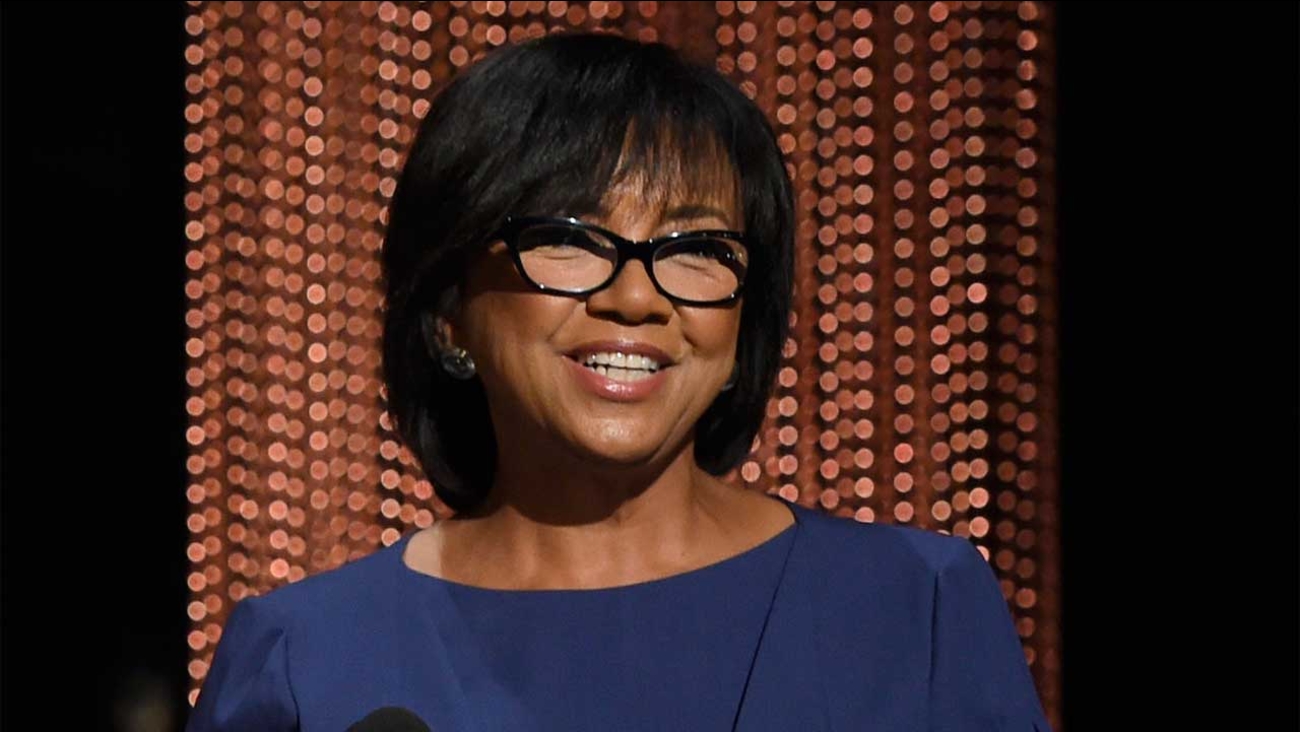 FRESNO, Calif. (KFSN) -- Cheryl Boone Isaacs, president of the Academy of Motion Picture Arts and Sciences, addressed criticisms Monday night regarding a lack of diversity in the Academy Awards.

In a statement posted on Twitter, Isaacs wrote "While we celebrate their extraordinary achievements. I am both heartbroken and frustrated about the lack of inclusion," she said. "This is a difficult but important conversation, and it's time for big changes."

Several actors and filmmakers, such as Spike Lee and Jada Pinkett Smith, vocally criticized the Academy for the predominantly white representation of actors in the nominations for the 88th Academy Awards.

Lee and Smith announced their boycott of the award ceremony.

In her statement, Isaacs announced an upcoming "review of our membership recruitment in order to bring about much-need diversity in our 2016 class and beyond."