Three million dollars may cover the entire cost of a new animal control facility. Supporters talked about the need to take better care of the dogs and cats being housed. Patti Smith told the board, "If you go there in the morning those dogs are shaking violently. They're freezing. That building needs to happen sooner than later. It's inhumane."

Another three million would go to replace the Fresno County Sheriff's sub-station on Shields Avenue. The office has leased the facility since 1988. Fresno County Sheriff Margaret Mims said, "The lease as we've done in two of our sub-stations has been kind of in perpetuity. We've probably paid for those buildings and pieces of land several times over."

Sheriff Mims would like to see a sub-station built on a parcel on Belmont Avenue near highway 180. The county funds were intended to move that project forward as well as one to help finance a new Fresno County District Attorney's office. Three million dollars was also approved for that plan. Fresno County District Attorney Lisa Smittcamp explained, "We are probably upwards in the $18-19 million dollar range to get into a facility that would house all of us. Currently, we're spread out in six buildings."

Fresno County supervisors voted 4-1 to approve the funds with another three million dollars set aside for future allocation. 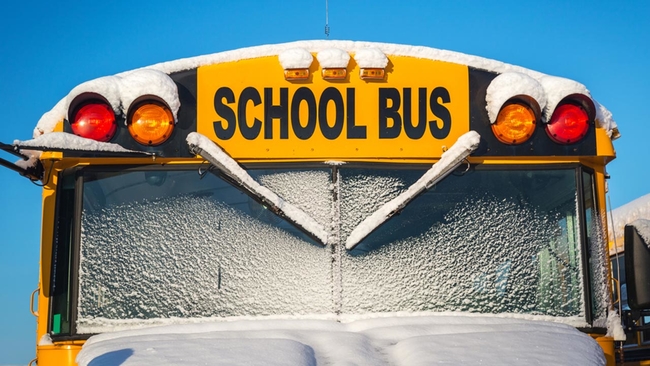