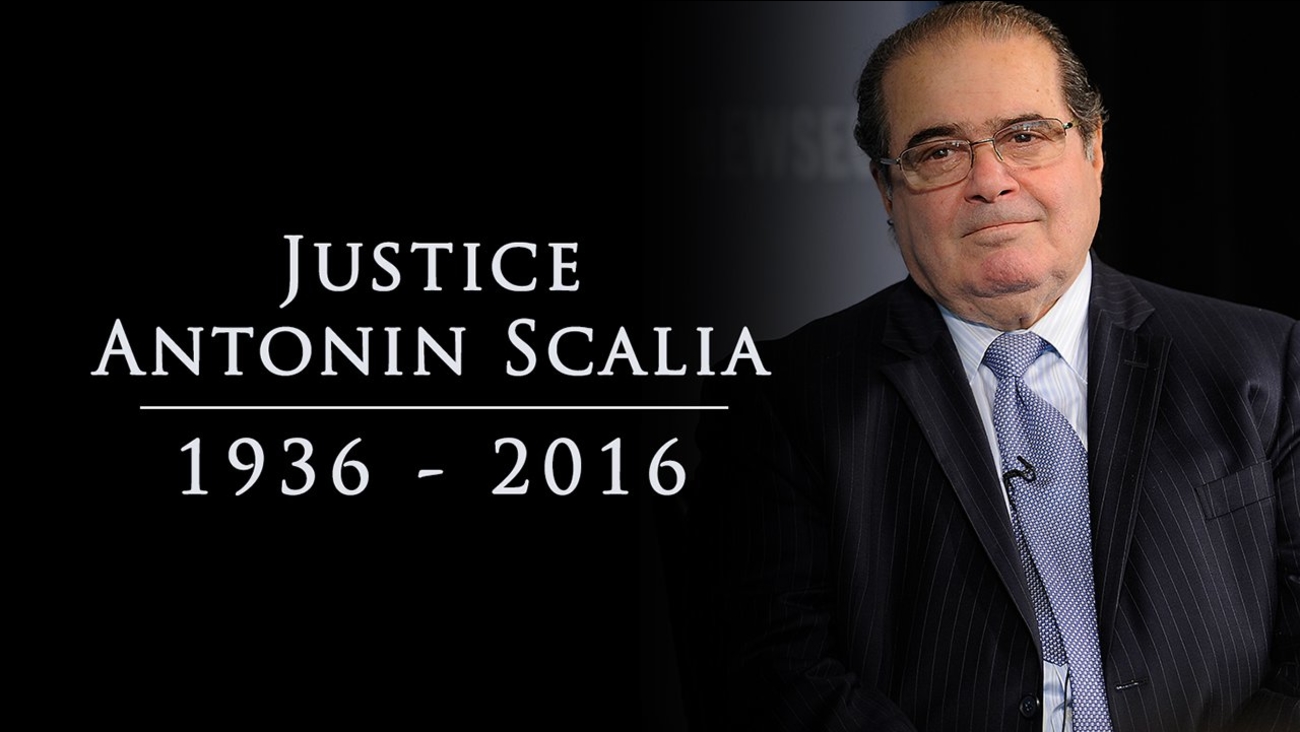 The casket carrying Justice Antonin Scalia will lie in repose in the Great Hall at the Supreme Court. A private ceremony including family, friends and justices will take place at the court at 9:30 a.m. ET Scalia's casket will be on public view from 10:30 a.m. until 8 p.m. ET.

ABC News is providing live streaming coverage of the public viewing, and coverage of his funeral mass will also be streamed beginning at approximately 11:00 a.m. ET 8:00 a.m. PT on Saturday.

Scalia was found dead on Saturday in his room at a remote Texas hunting resort. The 79-year-old jurist was appointed to the court in 1986 by President Ronald Reagan.