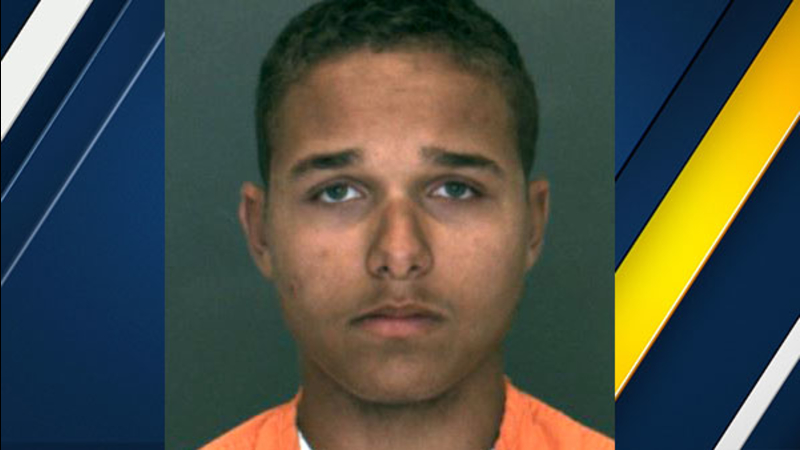 HESPERIA, Calif. -- An 18-year-old Las Vegas man is facing torture, rape and attempted murder charges after he allegedly bound up a Hesperia woman in her own home and assaulted her for hours before deputies were called.

The arrest came after San Bernardino County Sheriff's deputies responded to a Hesperia residence at 9:21 a.m. Sunday on a report of an assault.

When they got there, they discovered a woman whose hands, feet and mouth had been bound with duct tape. She allegedly had been raped and beaten by suspect Charles Toland in the residence for several hours.

Toland was at the property when deputies arrived and was described as "cooperative."

Investigators said Toland had known the woman's family several years earlier and had asked her for a place to sleep for the night because he had just moved back to town.

Toland was arrested and booked at the High Desert Detention Center in Adelanto on charges of torture, kidnapping for rape, penetration with a foreign object and attempted murder.

The woman was taken to a local hospital for treatment.