WTVD
By Michael Lozano
LUMBERTON, N,C, -- The Robeson County Sheriff's Office in North Carolina is searching for a 13-year-old charged with two counts of first-degree murder who escaped custody Tuesday.

The teen was in court around noon when he disappeared. He was wearing leg restraints without any shoes at the Robeson County Courthouse but still managed to escape.

In addition to the two murder counts, he also had a charge of robbery with a dangerous weapon. Because he is a juvenile, the sheriff's office identified him only as Jericho W. 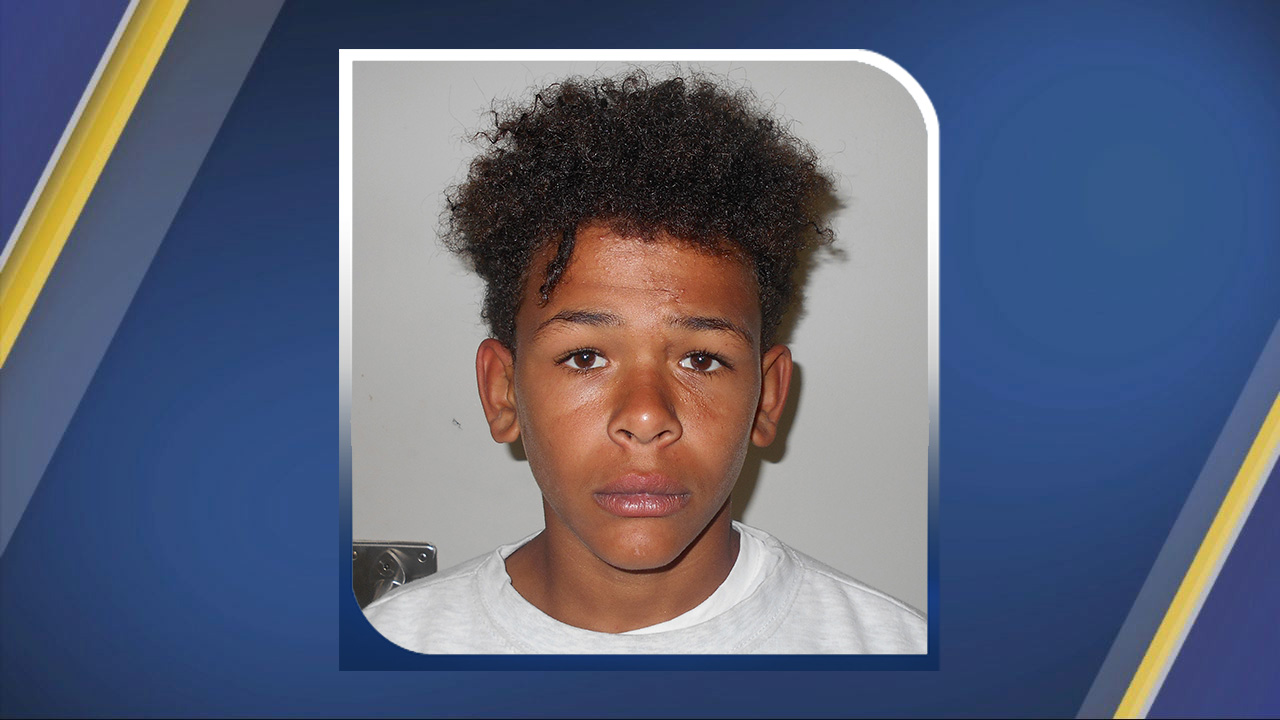 The Department of Public Safety said Jericho should be considered a threat to the public because of a "prior history of assaultive and unpredictable behavior."

Jericho was one of two people arrested October 17 for the double homicide, which happened October 15. He and Derrick Deshawn Hunt, 19, also of Lumberton were arrested at a home on Belyn Road in Rowland and charged in the deaths of brothers Frank and Adam Thomas.

After the arrest, Sheriff Burnis Wilkins said the deadly incident had a "drug component to it."