The shooting happened at Marks and McKinley Avenues at about 6:20 pm.

Authorities have not identified the teen suspect because he is a minor. Detectives later found the gun used in the shooting buried at an undisclosed location. 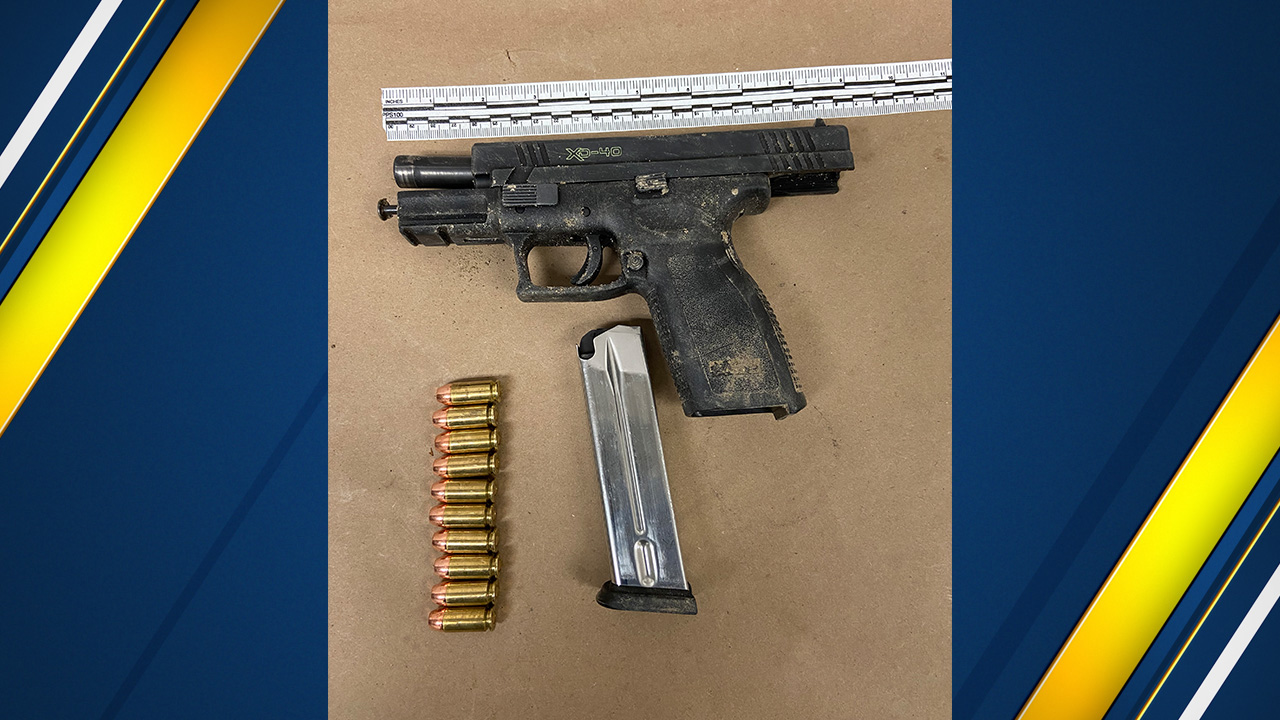 Detectives later found the gun used in the shooting buried at an undisclosed location.

Investigators say the shooting was the result of an encounter between two groups of children. During the fight, the teen pulled out a gun and fired, hitting the 12-year-old victim.

The 13-year-old victim underwent surgery at Community Regional Medical Center. He is expected to survive his injuries.

Fresno police say the shooting was not gang-related but "an example that gun violence is not restricted by age." 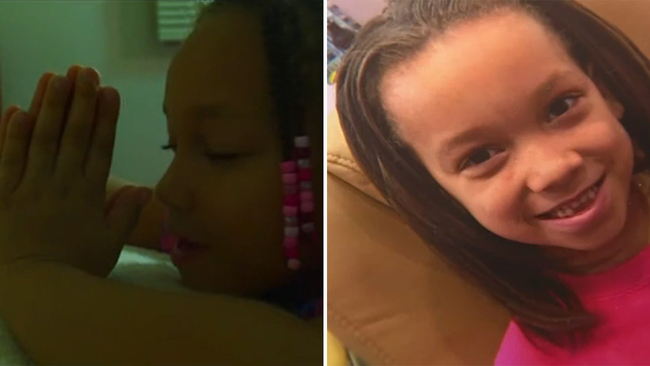