US Attorney for the Eastern District of California announces resignation 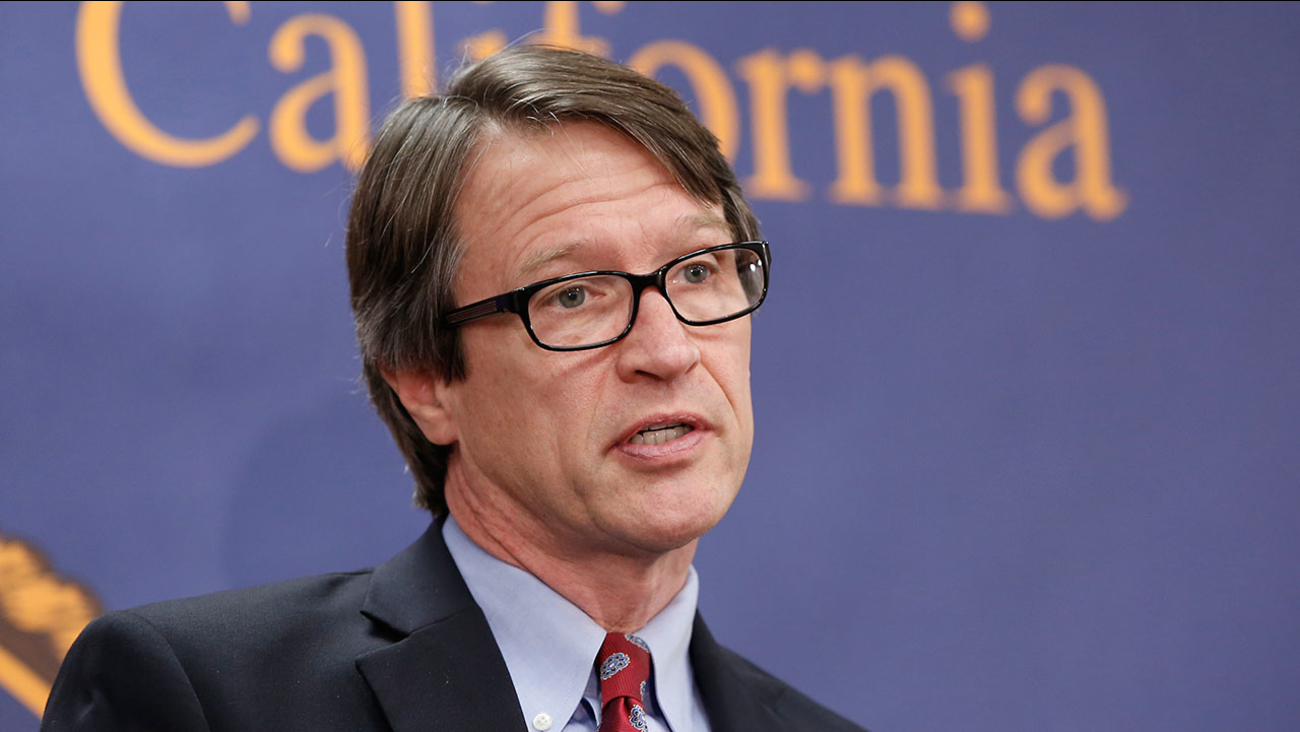 In a statement sent out to media, Wagner said,"Serving as the United States Attorney for the Eastern District of California has been the most fulfilling and exciting experience of my professional career. I have the greatest respect for the women and men in this office who seek to do justice each day, and I am proud of all that we have been able to accomplish together."

After Wagner resigns he plans on working at a law firm in the Northern California area.
Related topics:
attorney generalcalifornia
Copyright © 2021 KFSN-TV. All Rights Reserved.
CALIFORNIA