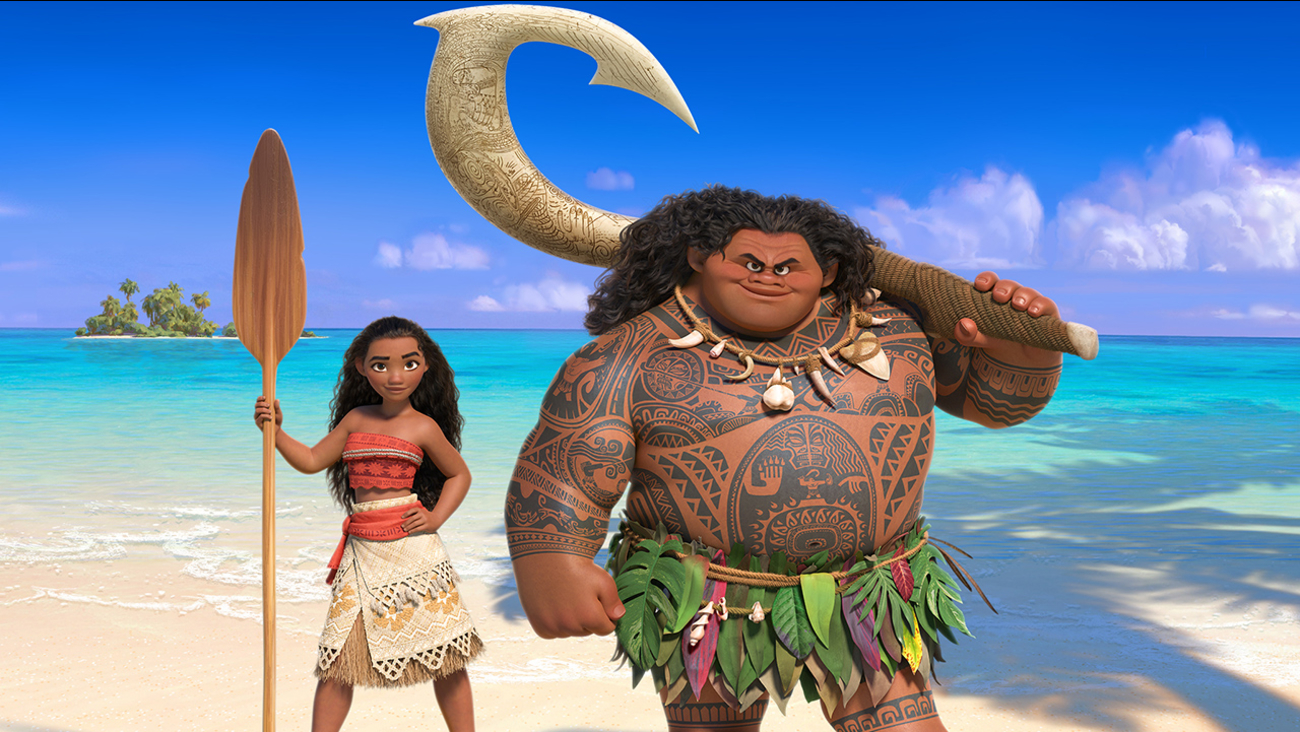 This story first appeared on OhMyDisney and is reprinted with permission.

If you thought it was cool that Lin-Manuel Miranda was working on the music for Moana, prepare yourself, because we just learned something even more exciting. Phillipa Soo, who stars as Eliza Schuyler in Hamilton (alongside Miranda), will have a role in the new film. According to reports, she will lend her voice to a villager on Moana's home island, Motunui. We can't wait to find out more about her character! 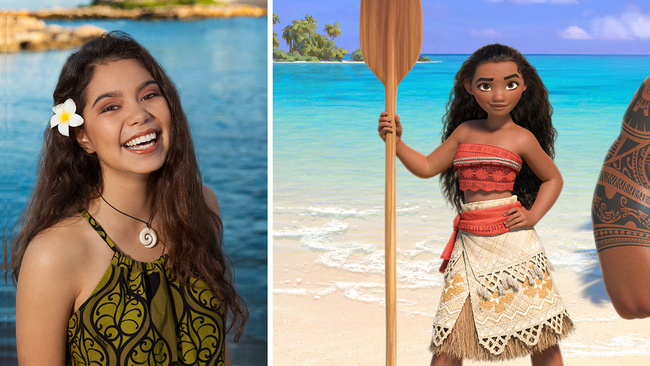