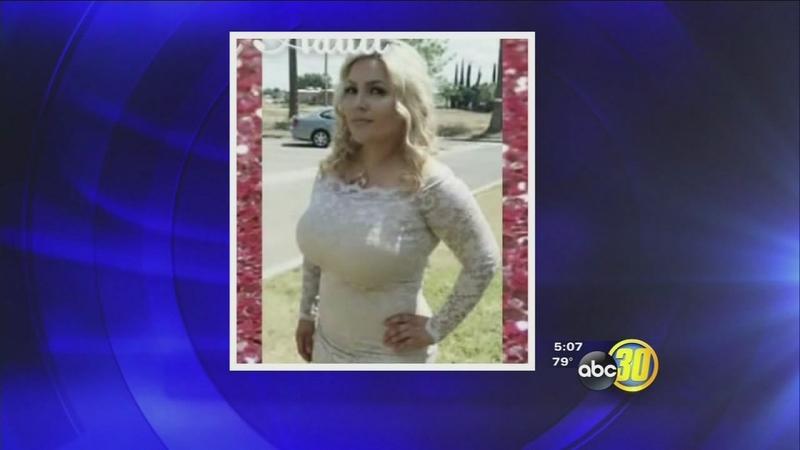 FRESNO, Calif. (KFSN) -- It's been a week now since a South Valley mother vanished.

There's been no sign of the woman and her husband has been arrested on unrelated charges.

A pallet business in Goshen is where Tulare County Sheriff's detectives caught up with Francisco Valdivia earlier this week. They wanted to talk to him again about his missing wife.

Family members said Cecilia and Francisco had been married for eight years, but were currently separated. Security cameras at the Tachi Palace show she was last seen early Thursday morning.

Investigators are not saying a lot about her sudden disappearance, only that she remains a missing person under suspicious circumstances.

"We haven't had any new information about where she might be, or any locations, or any tips as far as sightings or people that have spoken to her," said Captain Sigley.

Deputies said there is also no current activity on her cell phone to follow up on.

Detectives won't reveal what, if anything, Francisco has told them. But he is now facing several felony counts for cultivating marijuana for sales.

Investigators did not recover any evidence in her burned out car.