14-year-old girl in custody after man found dead, tied to bed inside home 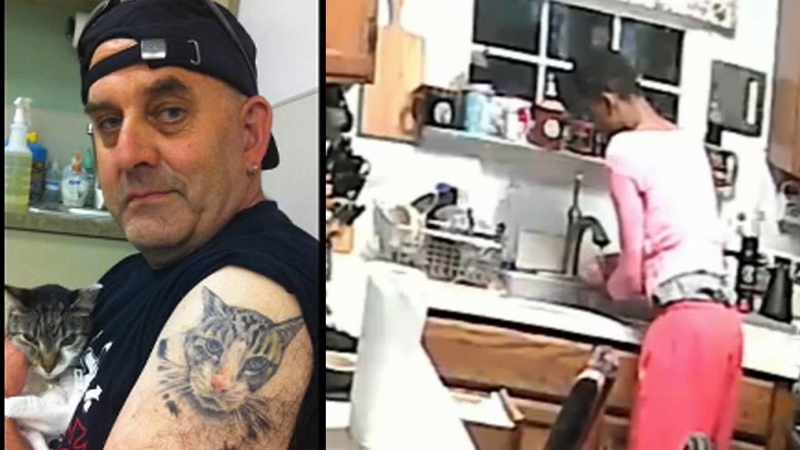 PHILADELPHIA -- A teenage girl is in police custody after a man was found dead, tied up to a bed inside a home in Philadelphia earlier this week, Action News has learned.

The discovery was made on Tuesday around 3 a.m.

Police found the victim, who friends identified as Al Chernoff, partially tied to a bed with a massive head wound and slashes to the chest.

Sources say he was attacked with a 2 x 4 board with nails. He was pronounced dead at the scene. 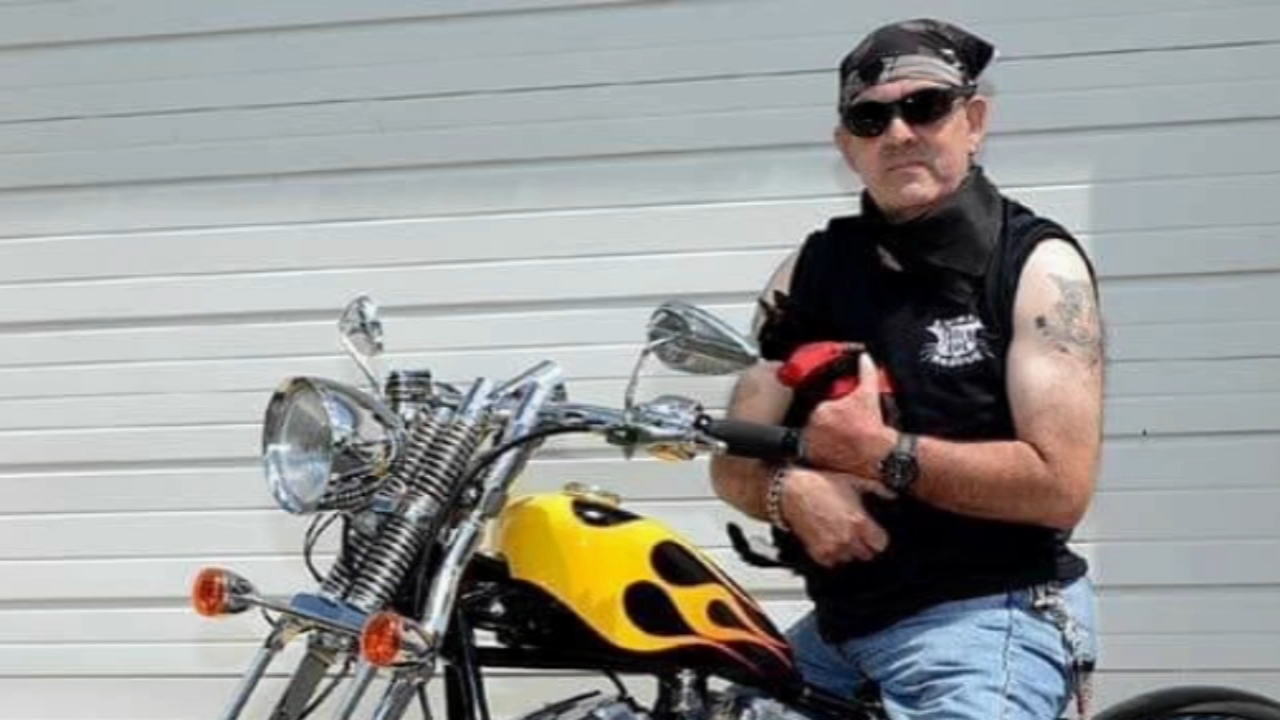 
On Wednesday, the 14-year-old suspect was seen on a video released by police wearing a black jacket, long sleeve pink top, red sweatpants and white shoes walking around Chernoff's home.

Acting Philadelphia Police Commissioner Christine Coulter said the girl was advised to turn herself in with her attorneys and parents.

Sources confirm that the teen was with her attorney on Thursday night when she surrendered to police in connection with Chernoff's death. She has not been formally charged.

Chernoff was an Army veteran and employee at Philadelphia International Airport, friends said.

Chernoff's life outside work was dedicated to helping felines in need.

"Al was amazing, anything you needed he would do. He was known for building shelters for all the feral stray cats in the city. He was a good man," said Angelo Ruffo, who was friends with Chernoff.

14-year-old girl in custody after man found dead, tied to bed inside Fox Chase home, Action News has learned. Sharrie Williams has more on Action News at 10 p.m. on November 6, 201