Two weeks ago, someone broke into the Richmond home of Betty Reid Soskin, 94, and allegedly beat and robbed her.

The intruder may not have known his victim, but President Barack Obama does. He gave Soskin a special coin to honor her as the nation's oldest park ranger.

She vowed to remain in her house and continue working.

Soskin is set to return to her job at the Rosie the Riveter historical park in Richmond.

She told ABC7 News she doesn't want to be portrayed as a victim instead she wants to be viewed as a survivor.

RELATED: Oldest park ranger in US from East Bay featured in ABC7 special

Click here to make a donation to Soskin to replace the other items that were stolen from her. 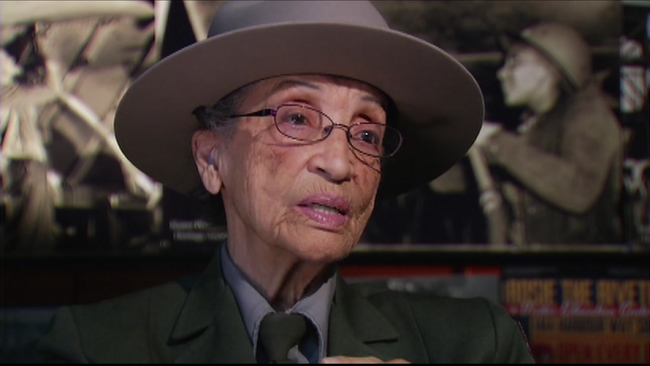 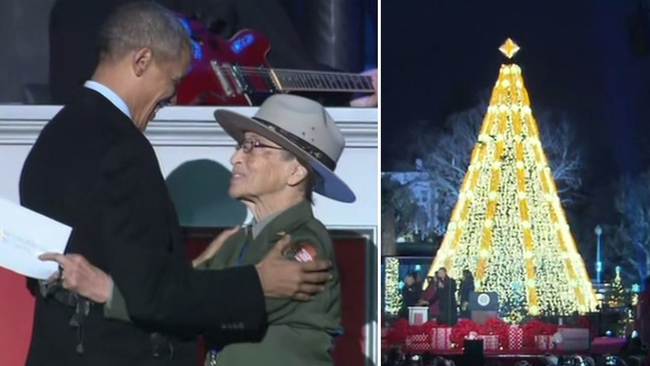