KFSN
FRESNO, Calif. (KFSN) -- A woman was rescued from the water at Millerton Lake last weekend after she went under.

Witnesses say, she almost drowned but a Good Samaritan was able to revive her.

Mark Brady says he's no hero but he is trained to save lives.

"Many, many years," he said of his training. "It's been instilled in me."

He was in the Army for close to six years.

In the service, he learned CPR and has kept up with his certification. So on Saturday, when Brady spotted a woman who needed help at Millerton Lake, he didn't hesitate to help.

"I flew over there as fast as I could," Brady recalled. "I jumped out of the boat and swam up to them."

The woman had just been pulled out of the water and witnesses say she didn't know how to swim.

She was under for about two minutes and when Brady got to her, he says, her face was losing color.

"When I looked at her, she wasn't breathing and it looked like vomit and mud, stuck in her throat so I flipped her over," he said. "Held her mouth open and I pounded her back pretty decently."

Moments later, he says she started coughing up the mud.

She started breathing but still needed to get across the lake to a ranger or paramedic and that's when his wife Brandy came in.

"We got her in the back of the boat and my husband got back in the driver's seat and we got her back to the dock," she said.

Another family member dialed 911 on the way and a helicopter took the woman to the hospital.

The Brady's haven't heard from her but they were told she was going to be okay and she was just being hospitalized out of precaution.

"Hopefully, she gets to live a long and happy life," Brady said.

It's one life saved but if you call Brady a hero, he'll respond modestly and tell you, he was just following his training.
Related topics:
millerton lakedrowningrescuefresno county
Copyright © 2020 KFSN-TV. All Rights Reserved.
RELATED 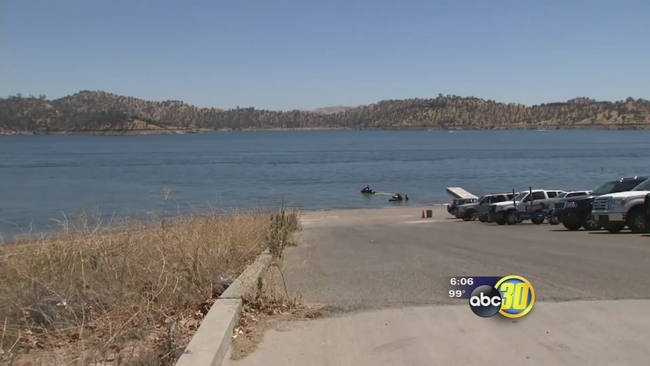 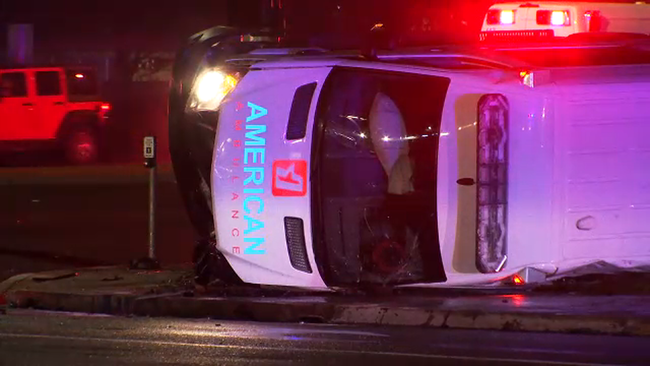 3 paramedics injured after ambulance involved in crash in northeast Fresno