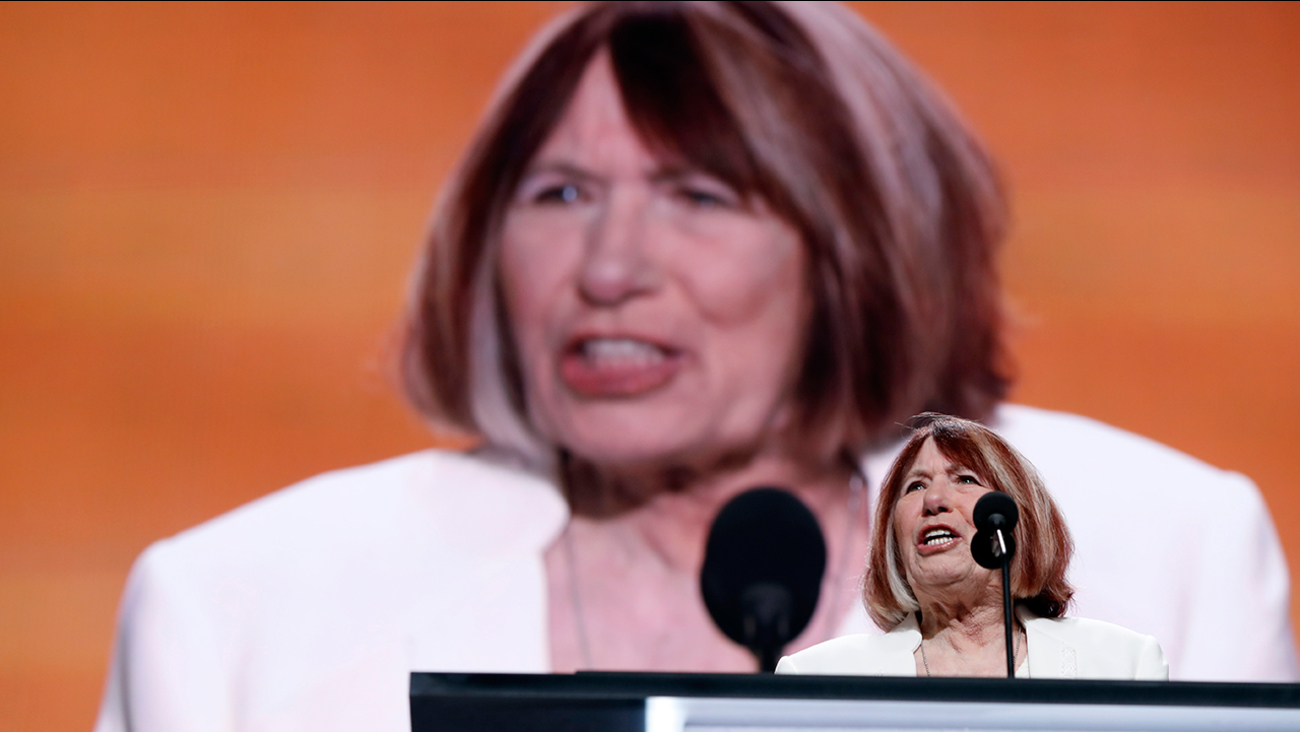 WASHINGTON -- The parents of two Americans killed in attacks in Benghazi, Libya, say in a lawsuit that Hillary Clinton is responsible for the deaths of their children. A Clinton campaign spokesman rejected the accusations.

The wrongful death lawsuit against Clinton, filed Monday in federal court in Washington, attempts to tie Clinton's use of a private email server while secretary of state to the deaths of four Americans, including Ambassador Chris Stevens, in the Sept. 11, 2012, attacks.

The plaintiffs are Pat Smith of San Diego and Charles Woods of Portland, Oregon. Their sons, State Department employee Sean Smith and security contractor Tyrone Woods, respectively, were among those killed.

"As a direct result of Defendant Clinton's reckless handling of this classified, sensitive information, Islamic terrorists were able to obtain the whereabouts of Ambassador Christopher Stevens and thus the U.S. State Department and covert and other government operations in Benghazi, Libya and subsequently orchestrate, plan, and execute the now infamous September 11, 2012 attack," the lawsuit says.

Smith and Woods also are suing Clinton for defamation over public statements in which Clinton has denied telling the parents that the attacks were prompted by an anti-Muslim video on Youtube.com. Attorney Larry Klayman, a longtime critic of Bill and Hillary Clinton, is representing the parents.

Clinton campaign spokesman Nick Merrill said the Benghazi attacks have been exhaustively investigated. "While no one can imagine the pain of the families of the brave Americans we lost at Benghazi, there have been nine different investigations into this attack and none found any evidence whatsoever of any wrongdoing on the part of Hillary Clinton."

A special committee set up by House Republicans blamed the Obama administration for loose security in Benghazi, but did not level any direct accusations of wrongdoing at Clinton personally.

The Benghazi Committee revealed the use of the private server, which triggered a separate yearlong FBI investigation.

FBI Director James Comey said last month that there weren't grounds to prosecute Clinton. But Comey said Clinton and her aides had been "extremely careless" in their handling of classified information.

Mark Zaid, a Washington lawyer who specializes in national security issues, predicted the lawsuit would be thrown out of court quickly.

"It has no chance of success whatsoever. It's fundamentally and fatally flawed based on its legal and factual assertions," said Zaid, who has filed several lawsuits seeking State Department records from Clinton's tenure and also has provided advice to the Republican National Committee on obtaining Clinton records.