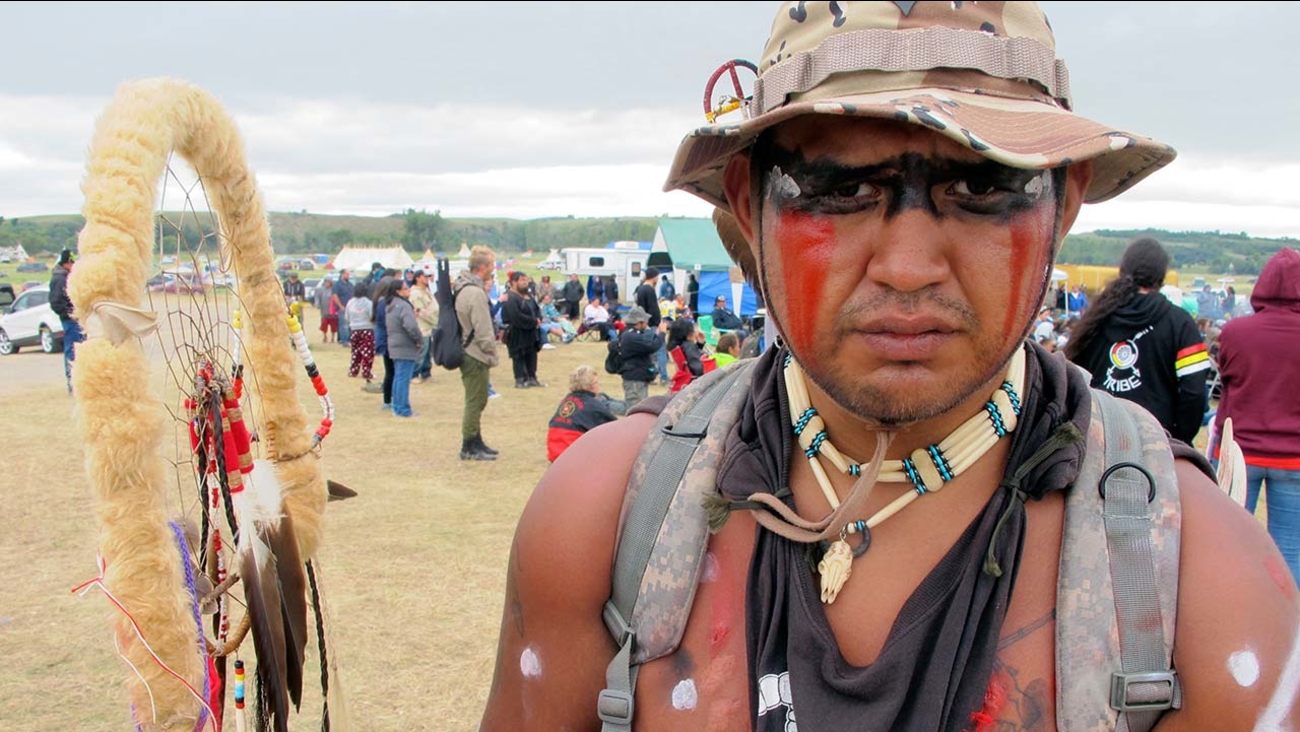 The tribe is looking to prevent the destruction of sacred and culturally significant sites in southern North Dakota, and its request came after Saturday's skirmish between pipeline workers and protesters.

It's the second work stoppage request in front of U.S. District Judge James Boasberg. He has said he'll rule on the tribe's broader push that challenges federal regulators' decision to grant permits to the operators of the four-state pipeline by Friday.

In that lawsuit, the tribe says the project violates several federal laws, including the National Historic Preservation Act, will harm water supplies on the reservation and downstream and disturb ancient sacred sites.

Hundreds of protesters have camped out near the reservation for weeks.

Tribal officials say Saturday's clash happened because workers allegedly bulldozed sites on private land that tribal attorney Jan Hasselman said in court documents were "of great historic and cultural significance to the tribe." Four private security guards and two guard dogs received medical treatment, law enforcement officials have said, while a tribal spokesman noted six people - including a child - were bitten by the dogs and at least 30 people were pepper-sprayed.

The pipeline will cross North Dakota, South Dakota, Iowa and Illinois and is due to be finished this year.
Related topics:
politicsnorth dakotaprotestoilu.s. & world
Copyright © 2020 KFSN-TV. All Rights Reserved.
U.S. & WORLD

Calif. woman diagnosed with coronavirus; 3rd case in US

Coronavirus: US Consulate to evacuate staff from epidemic-stricken Wuhan