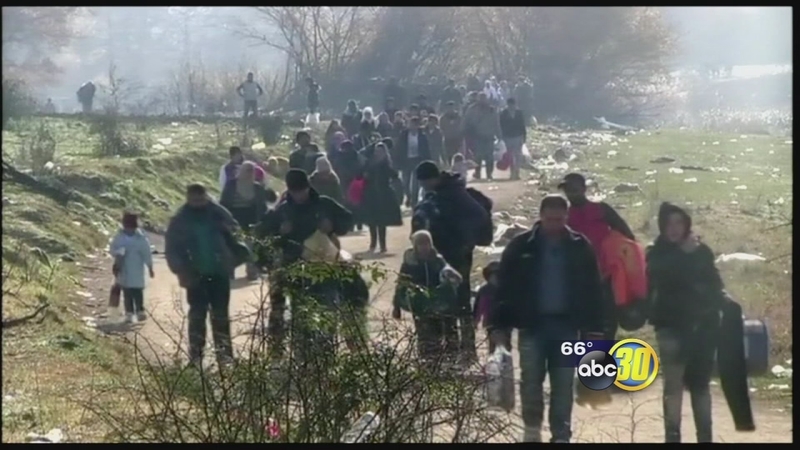 FRESNO, Calif. (KFSN) -- As Syrian refugees leave a war-torn country and enter the United States some are choosing to call Fresno their home. With that, a handful of new Syrian students are enrolling in Fresno Unified School District and teachers are learning how to help.

"It's not something that is foreign to us so to speak. We were an epicenter with this for our Hmong resettlers awhile back," said Superintendent Michael Hanson, Fresno Unified School District.

Hanson said English is a second language for many students at Fresno Unified School District. In fact, there are more than 50 different languages spoken among the kids.

Hanson said bridging the gap between Arabic and English isn't an impossible challenge for the teachers.

"We are a multicultural city. That should not be overlooked. There will be plenty of support I think from cultural centers, but also from folks who want to make this a welcoming place for folks from all over the world."

In addition to health and language screenings, Hanson said they are getting guidance from local Arab-American community members.

Long-time community volunteer Jackie Holmes is also working with the families and their children. She is connecting the Syrian refugees to local services.

Hanson said Fresno is not yet a designated resettlement site. So there are no additional services provided by the federal government for these students that refugees would find in places like Turlock or Modesto.

As the school district puts together a plan for the new students we reached out to our Fresno mayoral candidates to see what they thought about the issue. Lee Brand said he has some concerns. 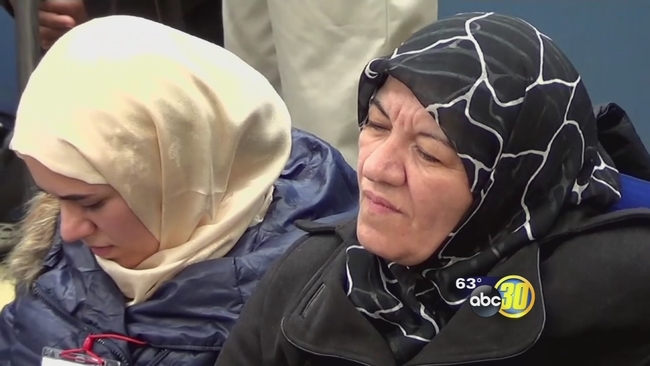