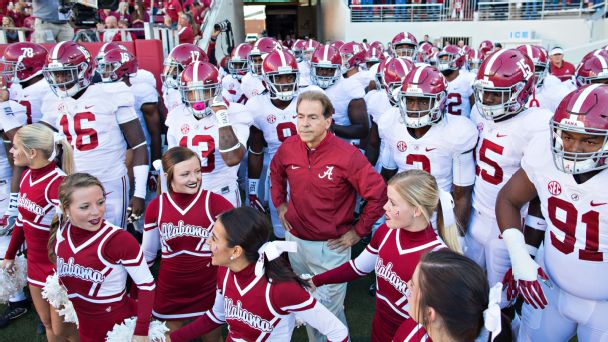 Alabama, Clemsonand Michiganare the top three teams in the first College Football Playoff rankings -- but it's the fourth and fifth spots that will have fans and pundits talking.

One-loss Texas A&Mis fourth, followed by undefeated Washington. The top four teams at the end of the season will advance to the semifinals, which this year are set for the Fiesta and Chick-fil-A Peach bowls on Dec. 31.

The Aggies (7-1) lost at Alabama 33-14 two weeks ago and have played four ranked opponents. The Huskies are 8-0 after last weekend's 31-24 win at Utah -- the team's second win this season over a ranked opponent.

"We had a lengthy discussion on the spot," selection committee chairman Kirby Hocutt said. "Washington is a well-balanced team and they had a good win on the road against Utah. But in the committee's mind Texas A&M has played a stronger schedule."

If the standings held through the end of the season, both the Pac-12 and Big 12 would be shut out of the playoff, thanks to two SEC teams getting bids.

The Crimson Tide are 8-0 heading into Saturday's game at LSU. Clemson is also 8-0 after coming from behind to beat Florida Statelast Saturday in Tallahassee, Florida. Michigan (8-0) beat Michigan State last week, but has played only one ranked opponent all season (a 14-7 win at Wisconsin).

Western Michigan, a 52-20 winner on Tuesday night, would advance to a New Year's Six bowl if it remains the highest-ranking Group of 5 team. 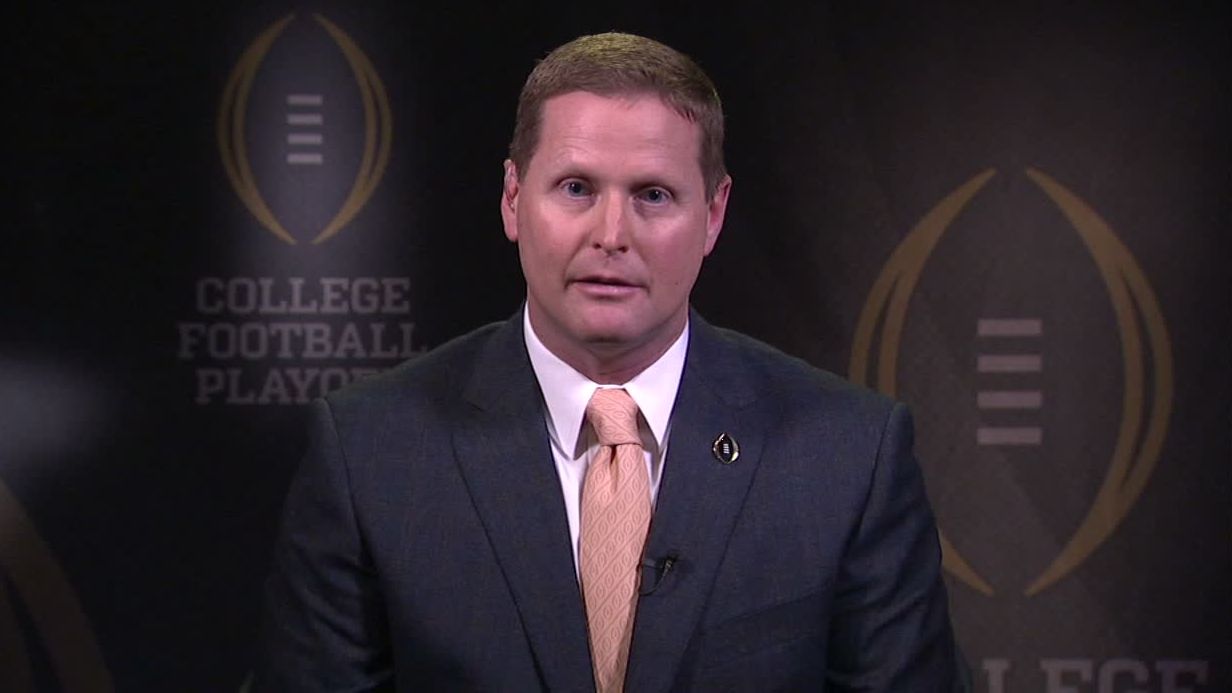 Why is Texas A&M ahead of Washington?
Kirby Hocutt, College Football Playoff Selection Committee Chairman, explains why Texas A&M is ranked fourth ahead of an unbeaten Washington team. 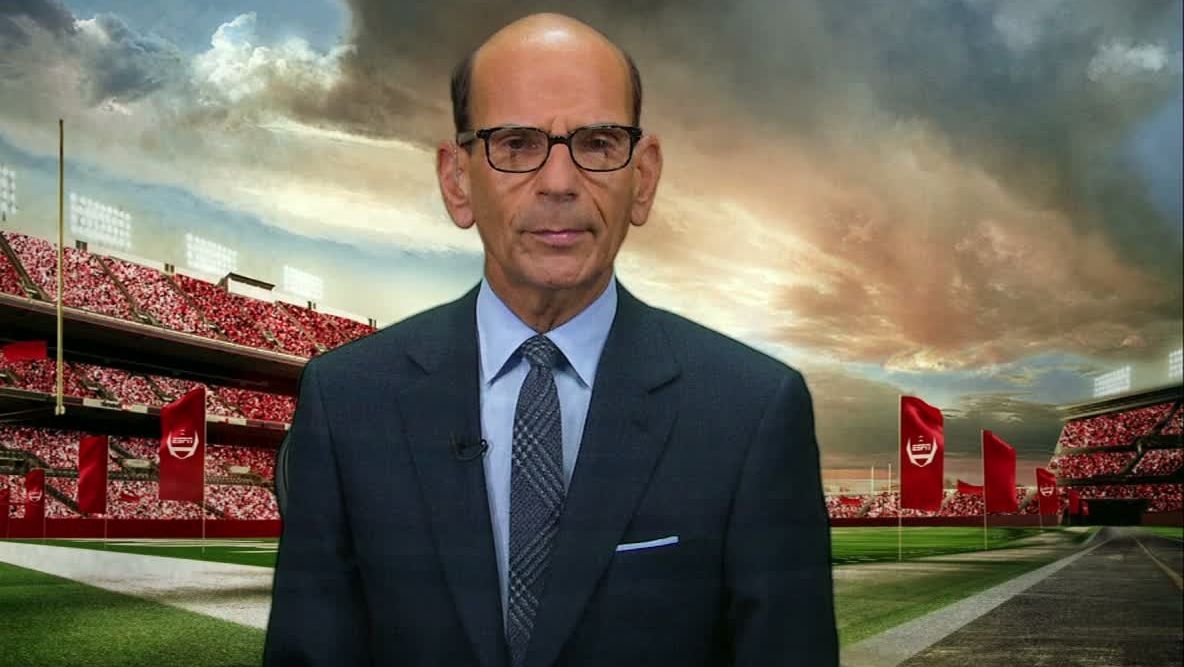