KFSN
FRESNO, Calif. (KFSN) -- Parents in southeast Fresno are outraged over a large gas station project saying it won't do anything to help the high-crime neighborhood. The Fresno Unified School District is also siding with parents and is asking that the project should be appealed.

Parents who live near Peach and Olive Avenues said there are already three places at this intersection where people can buy liquor or get gas and they don't need another one. Instead, they're wanting the city to consider a project that they say will help the families who live here.

Anthony Wharry and his neighbors are protesting a 10-pump Circle K gas station heading to the area. The project would be complete with a car wash and 24-hour convenience store.

"Twenty-four hours, we already got four or five gas stations," Wharry exclaimed. "We got liquor stores. We don't need no more liquor in this area. It's always liquor in the low-income area."

Wharry and Ernesto Ventura are both parents and homeowners in the neighborhood. They said the high-crime area needs something that services families, especially since the Circle K will be going up just a block away from Turner Elementary School.

"We feel like we've been deceived," Ventura said. "Not only by this corporation, Circle K, but by the city as well."

The six-figure project is going up in council member Paul Caprioglio's district. Caprioglio said the Circle K will fix up the area and bring in new revenue to the city.

"The place it's located now, it's a four-acre vacant lot and it's a source of illegal dumping," he said. "And it's an eyesore."

The council member said they reached out to neighbors within 500 feet of the project and got mostly good feedback.

"We need some revitalization restoration and the best way to do it is from a large corporation investing a substantial amount of money," Caprioglio said.

"That sounds all good but they don't live here," Wharry said. "We live right here, and I see what's happening over here every day, you know. And I hear the gunshots I see the ambulance every night."

Residents say the project was approved so quickly, they barely had time to voice their concerns. Something they said is similar to a Circle K project that went up in a neighborhood in Arkansas that had residents there upset and feeling helpless to stop it.

In a statement to Action News, Fresno Unified and sided with the parents, stating: "Fresno Unified is in opposition to any business selling alcohol near our schools. In regards to the application to place a Circle K convenience store near Turner Elementary, Fresno Unified opposes the project and has asked the City of Fresno to appeal the project's approval." 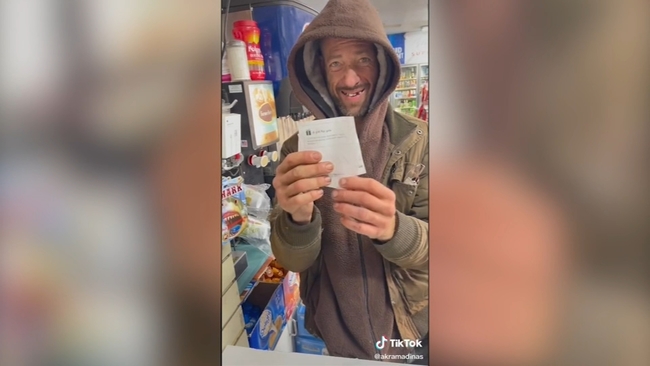 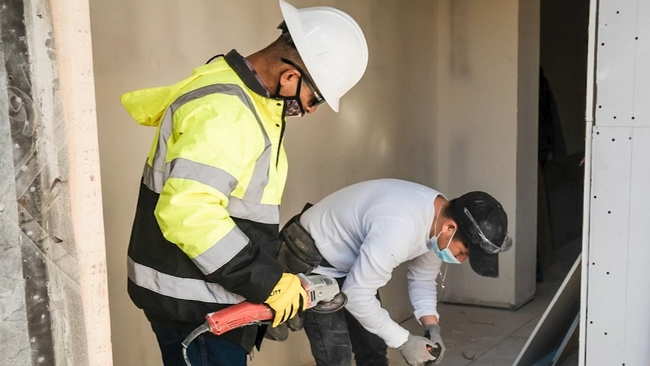