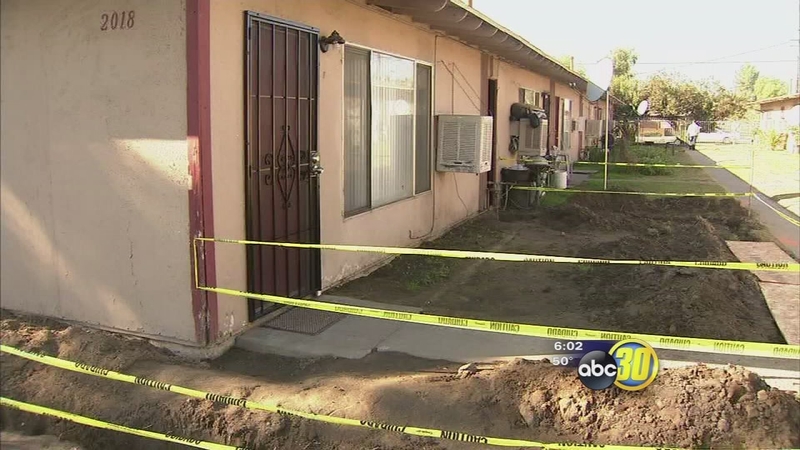 FRESNO, Calif. (KFSN) -- A push is on for Fresno to adopt a program to inspect all rental properties in the city.

More than a year after the debacle at Summerset Village apartments exposed a widespread substandard housing crisis in Fresno, housing advocates pushed for the city to adopt an aggressive housing inspection program.

Mayor Ashley Swearengin is offering her plan this week.

"It includes things like required registries so that we can get our arms around all the rental units in Fresno," she said. "It's pretty hard to find all of those units, number one, and, number two, some form of a proactive inspection, whether that's on a three-year cycle or five-year cycle, that's still being defined. But a program that would require, over time, every unit is inspected on a proactive basis."

Housing advocates say it falls short because it doesn't call for inspections of every rental property right away.

Fresno's religious leaders are also weighing in. A letter from 18 church officials, including Catholic Bishop Armando Ochoa, and leaders of Jewish and Christian congregations, urged Mayor Swearengin to adopt a baseline inspection program. The letter states that too many families are trapped in rental housing conditions that are unsafe, unhealthy, unethical and against the law.

Swearengin says her plan is a daily work in progress.

"There are conversations ongoing with the Apartment Association and with tenant advocates working to refine whether or not that baseline happens," she said. "So, I expect we will see some changes between now and Thursday when the council takes this item up."

Advocates hope the council will adopt a plan to require inspections of all rental properties.

"I think it's come time the city needs to make a choice if it's going to protect the families of Fresno or if they are going to continue to protect the slumlords," Valencia said.