LOS ANGELES -- Los Angeles police have arrested a 17-year-old boy on suspicion of murder after he allegedly caused a multi-vehicle crash that killed one person and injured three others.

Officials say the teen was driving recklessly in a 2019 Mercedes-Benz when he ran a red light at an intersection in the Woodland Hills neighborhood late Friday.

Investigators say the Mercedes struck a Toyota Tacoma pickup, killing the driver. After hitting the pickup, the Mercedes then struck two SUVs - a Ford Expedition and Lexus RX400.

The suspect and his passenger were transported to a hospital. The Los Angeles Fire Department says two survivors of the crash were in serious condition while another sustained minor injuries. 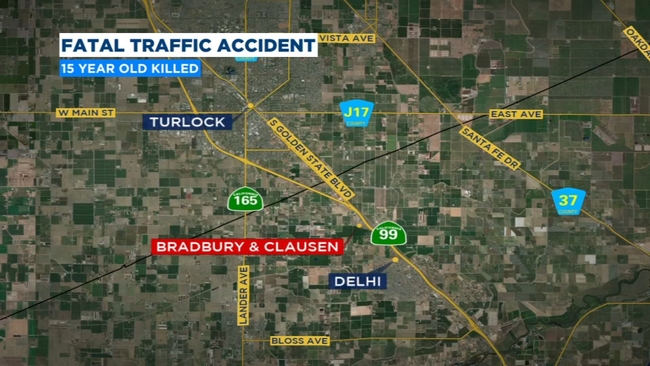