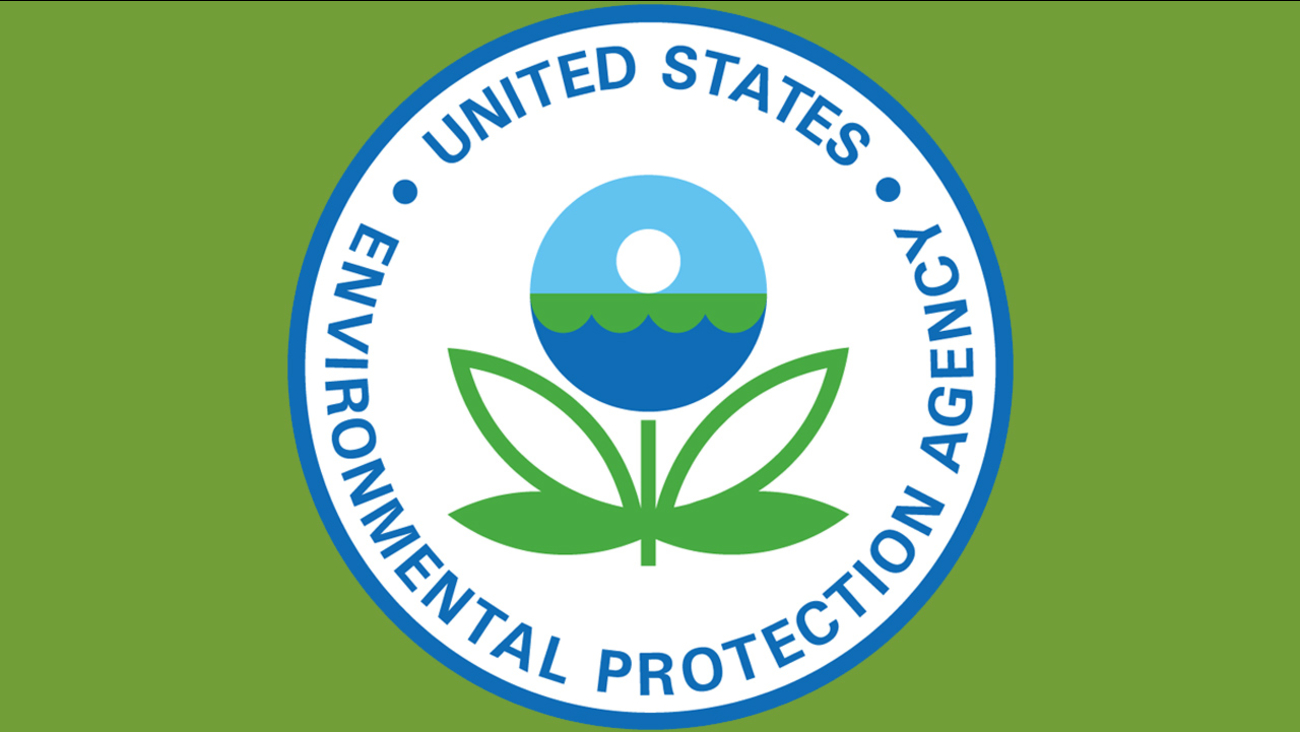 WASHINGTON -- The Trump administration is mandating that any studies or data from scientists at the Environmental Protection Agency undergo review by political appointees before they can be released to the public.

The communications director for President Donald Trump's transition team at EPA, Doug Ericksen, said Wednesday the review also extends to content on the federal agency's website, including details of scientific evidence showing that the Earth's climate is warming and man-made carbon emissions are to blame.

Ericksen said no orders have been given to strip mention of climate change from www.epa.gov , saying no decisions have yet been made.

Asked specifically about scientific data collected by agency scientists, such as routine monitoring of air and water pollution, Ericksen responded, "Everything is subject to review."

George Gray, the assistant administrator for EPA's Office of Research and Development during the Republican administration of President George W. Bush, said scientific studies were reviewed usually at lower levels and even when they were reviewed at higher levels, it was to give officials notice about the studies - not for editing of content.

"Scientific studies would be reviewed at the level of a branch or a division or laboratory," said Gray, now professor of public health at George Washington University. "Occasionally things that were known to be controversial would come up to me as assistant administrator and I was a political appointee. Nothing in my experience would go further than that."

"There's no way to win if you try to change things," Gray said.

The EPA's 14-page scientific integrity document, enacted during the Obama administration, describes how scientific studies were to be conducted and reviewed in the agency. It said scientific studies should eventually be communicated to the public, the media and Congress "uncompromised by political or other interference."

The scientific integrity document expressly "prohibits managers and other Agency leadership from intimidating or coercing scientists to alter scientific data, findings or professional opinions or inappropriately influencing scientific advisory boards." It provides ways for employees who know the science to disagree with scientific reports and policies and offers them some whistleblower protection.

The AP and other media outlets reported earlier this week that emails sent internally to EPA staff mandated a temporary blackout on media releases and social media activity, as well as a freeze on contract approvals and grant awards.

Ericksen said Tuesday that the agency was preparing to greenlight nearly all of the $3.9 billion in pending contracts that were under review. Ericksen said he could not immediately provide details about roughly $100 million in distributions that will remain frozen.

The uncertainty about the contract and grant freeze coupled with the lack of information flowing from the agency since Trump took office have raised fears that states and other recipients could lose essential funding for drinking water protection, hazardous waste oversight and a host of other programs.